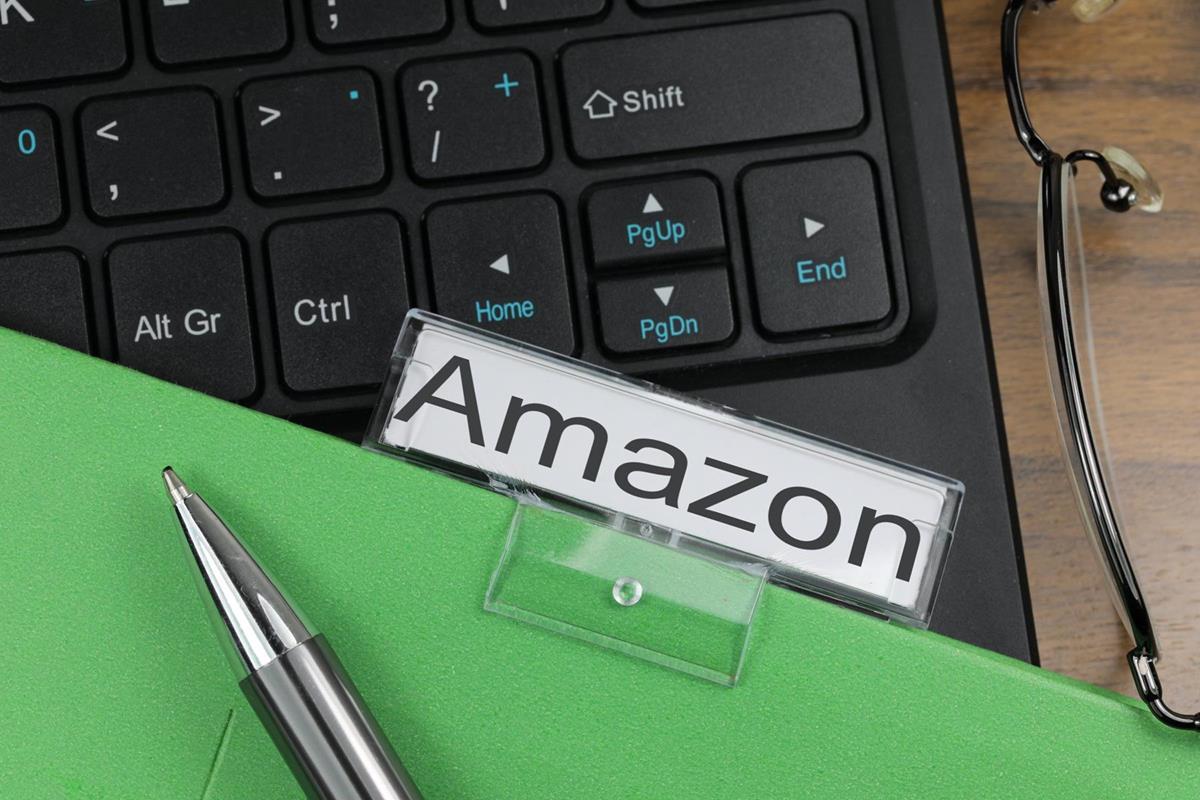 Amazon will accept bitcoin and cryptocurrency payments soon. An anonymous employee of the company gave the information to the media.

Amazon revealed surprising information to City A.M., a London business newspaper. According to reports, Amazon plans to allow bitcoin payments (BTC). A final decision will be made by 2022. This is most likely preparation for greater acceptance of cryptocurrencies.

The anonymous source stated that while integrating cryptocurrency payments as part of a payment option may be the first step in the process, the internet company’s digital asset ambitions don’t stop there.

It’s not just going through stages to set up cryptocurrency payment solutions at some point in the future – it’s a full, well-discussed, integral part of Amazon’s future mechanism of operation.

Amazon will accept Bitcoin as a payment system

According to the newspaper’s informant, bitcoin is only the first step in Amazon’s cryptocurrency plans. However, Amazon’s executives are eager to add leading cryptocurrencies into the system.

Amazon accepts bitcoin payments and is also believed to be researching the possibility of creating its cryptocurrency.

Rumors have been circulating for years about Amazon’s eventual entry into the cryptocurrency market. Talks were intensified after Facebook’s work on Libra (today is Diem) was launched. Amazon was not discouraged by this experience. Politicians and officials worldwide were astonished by the idea of the company creating its digital currency.