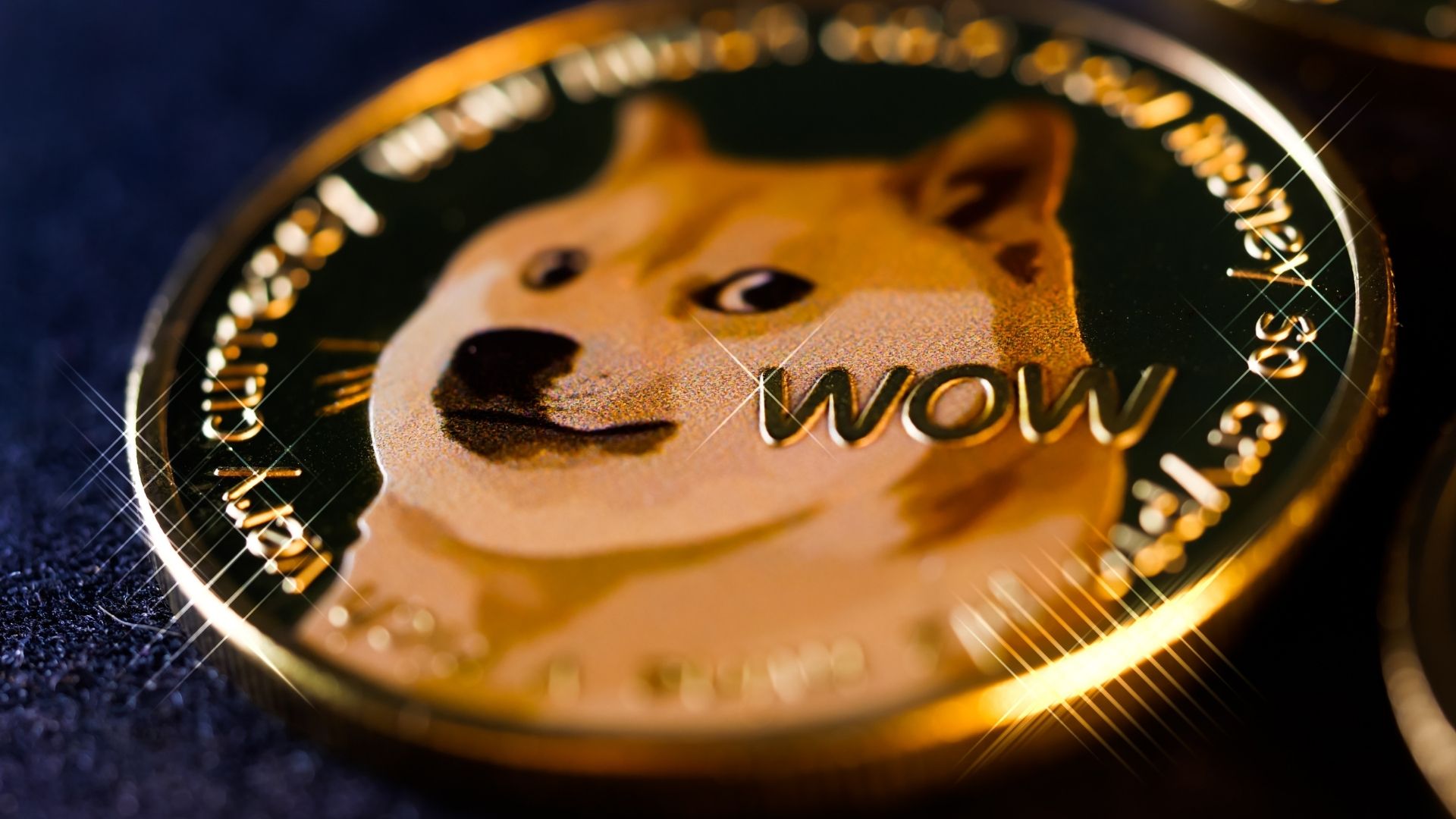 AMC Entertainment, the largest cinema chain in the United States, is still considering adding new cryptocurrencies as payment instruments. Initially, it was announced that AMC would begin accepting bitcoin before the end of the year, and later, Ethereum, Litecoin, and Bitcoin Cash were added to this list. Dogecoin would be the next option for inclusion.

AMC CEO Aron supplemented his statement with a vote, which had garnered more than 92 thousand votes at the time of writing. 71.8 percent feel AMC “surely” needs to embrace Dogecoin, while another 8.3 percent agree but state they will not use cryptocurrency.

Dogecoin’s omission from the previous list shocked observers since it, along with AMC shares, is one of the “meme assets” that have seen substantial price increases this year due to retail investor interest. On the other hand, Dogecoin validated its status as a more volatile asset by substantially outperforming AMC on both the rise and collapse.

Dogecoin launched in 2013. Programmer Billy Markus designed it, and it is considered to be a joke currency. However, in recent years, it has become popular among different communities.

The month of April saw DOGE was able to climb to 4th position on the top ten of the most powerful cryptocurrency. However, after a correction of 80% to the exchange rate, it is now just the tenth position.