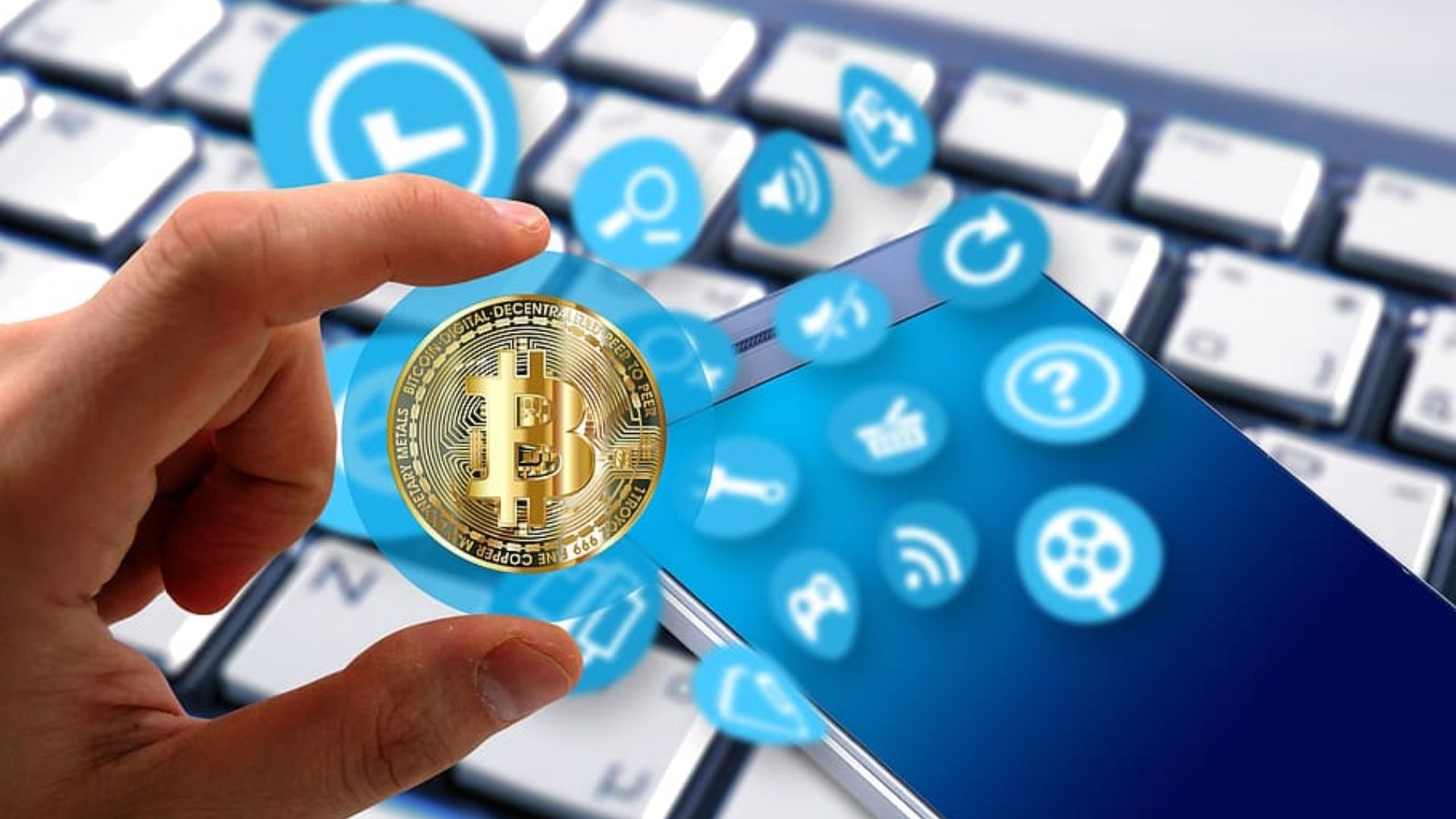 Gary Gensler, the Securities and Exchange Commission chairman, confirmed his intention to regulate the cryptocurrency market on Tuesday.

In an interview with the Washington Post, U.S. Securities and Exchange Commission (SEC) Chairman Gary Gensler talked about securities regulation. He compared stable coins to casino chips during the interview. It came across as very ominous in light of his plans to regulate the cryptocurrency market.

Commenting on these new regulations in the US, lawyer Grant Gulovsen states that they will have a short-term negative effect on the market.

The flip side is that the regulations may describe a great deal of controversy surrounding digital assets and blockchain, which could strengthen the market as more and more institutional investors become involved.

Cryptocurrency market was one of the fastest growing markets till 2017 and it has been a big source of profit for investors. However, there are some regulations around crypto transactions which have been put in place to curb the wild trading.

Many investors had claimed that when Gensler became the SEC’s new head, he would support the cryptocurrency market because His track record proves that he understands blockchain technology and is already an expert in the field. He argues that innovation of this type sparks change. “Cryptocurrencies such as Bitcoin have breathed new life into payment options and financial inclusion, but have also covered new problems that we still have to confront in regards to investor protection.”