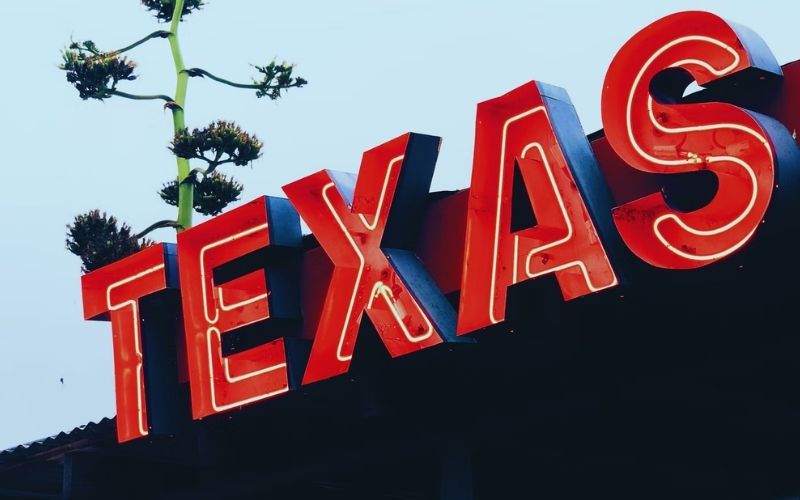 In the state of Texas, the city with the second-highest growth rate will take a look at accepting bitcoin for payment.

Austin Mayor Steve Adler is interested in the use of blockchain technology and cryptocurrency payments. Adler has proposed two initiatives that could help facilitate the adoption of such solutions throughout his city.

In the first initiative, the fourth largest city in Texas wants to promote the benefits of blockchain technology. This will help promote equality, diversity, accessibility, and inclusion within the technology ecosystem. Adler instructed the city government to investigate how local government can leverage Web3 and blockchain in 20 areas, such as smart contracts, supply chain management, insurance, fundraising, and identity verification.

Adler’s second initiative calls for the city to conduct a fact study on the city’s ability to adopt policies that promote bitcoin (BTC) and cryptocurrencies. The politician wants to find a way for residents of Austin to pay their bills using digital currencies legally. As part of the initiative, a city government should look into “the ability to accept bitcoin or other cryptocurrencies as payments for city taxes, fees, or penalties.”

Austin’s city council will vote on the two initiatives on March 24, and success will depend on how the new applications impact residents’ daily lives.

City Council members in Austin have been considering blockchain technology integration since at least 2020, when smart contracts were proposed to be used for the MyPass identity verification protocol.

As part of its alliance with Miami, New York, and Colorado, Austin has already launched its own stable coin project (through the City Coins initiative).

Philadelphia has also approached CityCoins, and Colorado Governor Jared Polis stated that his state would accept cryptocurrencies for tax purposes in a February 15 interview.

PayPal CEO Dan Schulman is a fan of cryptocurrencies

The FCA of the UK is looking for cryptocurrency experts