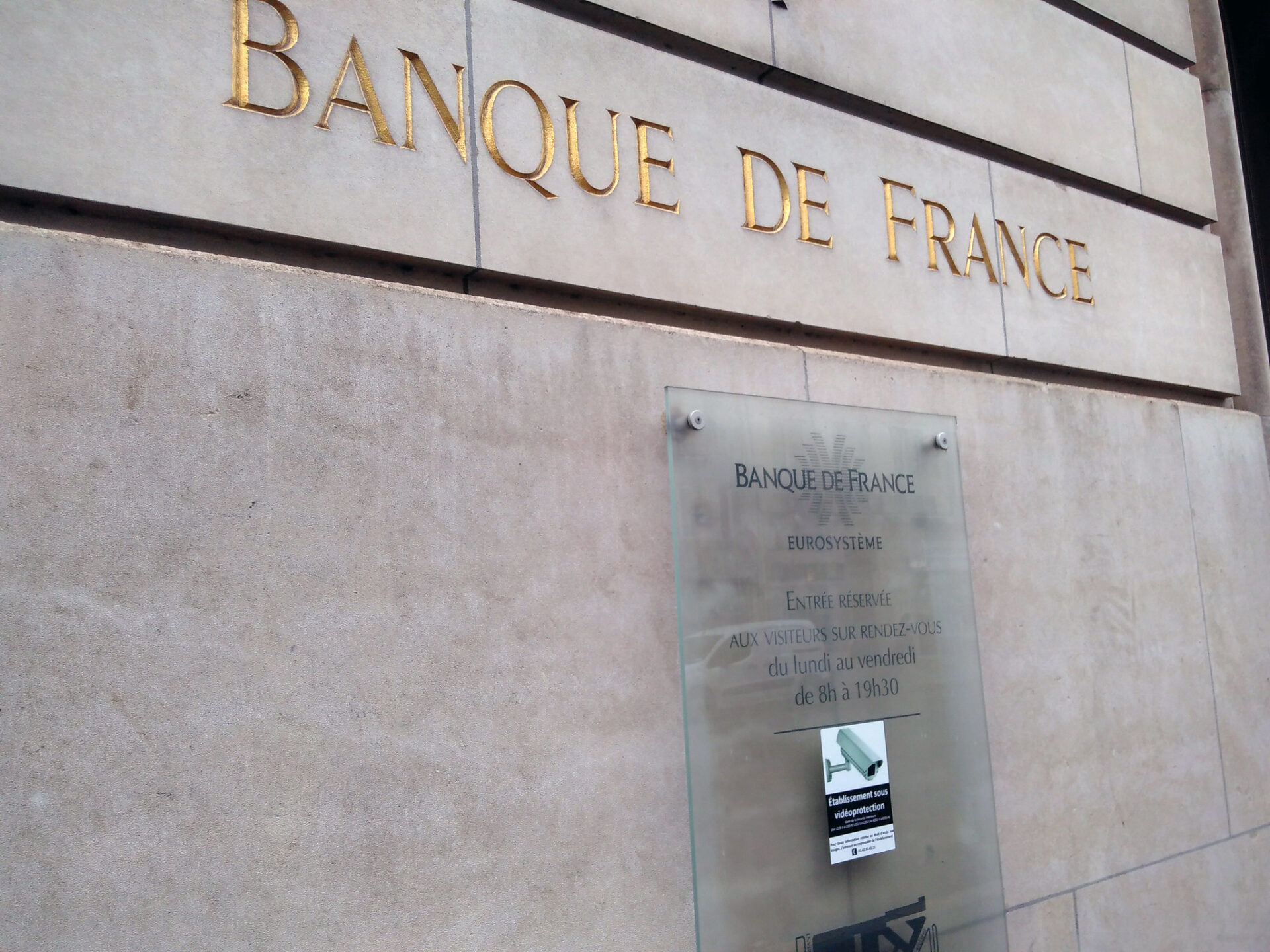 Banque de France (BOF), a French central bank, recently performed its fifth experiment regarding the Central Bank of Tunisia’s central bank digital money (CBDC). According to BOF, this is part of banks’ joint effort to create conditions that allow for better inclusion of Tunisian diaspora members into Europe.

The success of this experiment is an opportunity to think about launching alternative channels for cross-border transfers initiated by the Tunisian community in Europe.

The press release explained that the experiment consisted of simulating activities on a privately owned blockchain, clearing unlisted securities, and clearing other guards that were already listed on the stock market. The digital currency issued by the central bank was used to settle the deposits.

This experiment required the development of smart contracts that would allow the BOF to control and issue CBDC units. Each transfer will also include the delivery of securities to the buyer.

Nathalie Aufauvre (director-general of the bank’s operations and financial stability) said that:

This experiment has allowed us to appreciate interbank, retail cross-border transfers made through cooperation between commercial banks and central banks to establish more efficient processes.

France and Tunisia may not be the only countries involved in the CBDC. China is performing the most advanced work. During piloting in selected cities, the digital yuan of China is tested.

According to communications from the institutions, the European Central Bank is still working on the CBDC. However, we will need to wait at least 6 years before the digital euro becomes available.

Read Also: Jack Dorsey Says Bitcoin Will Play A Major Role In The Future Of Twitter