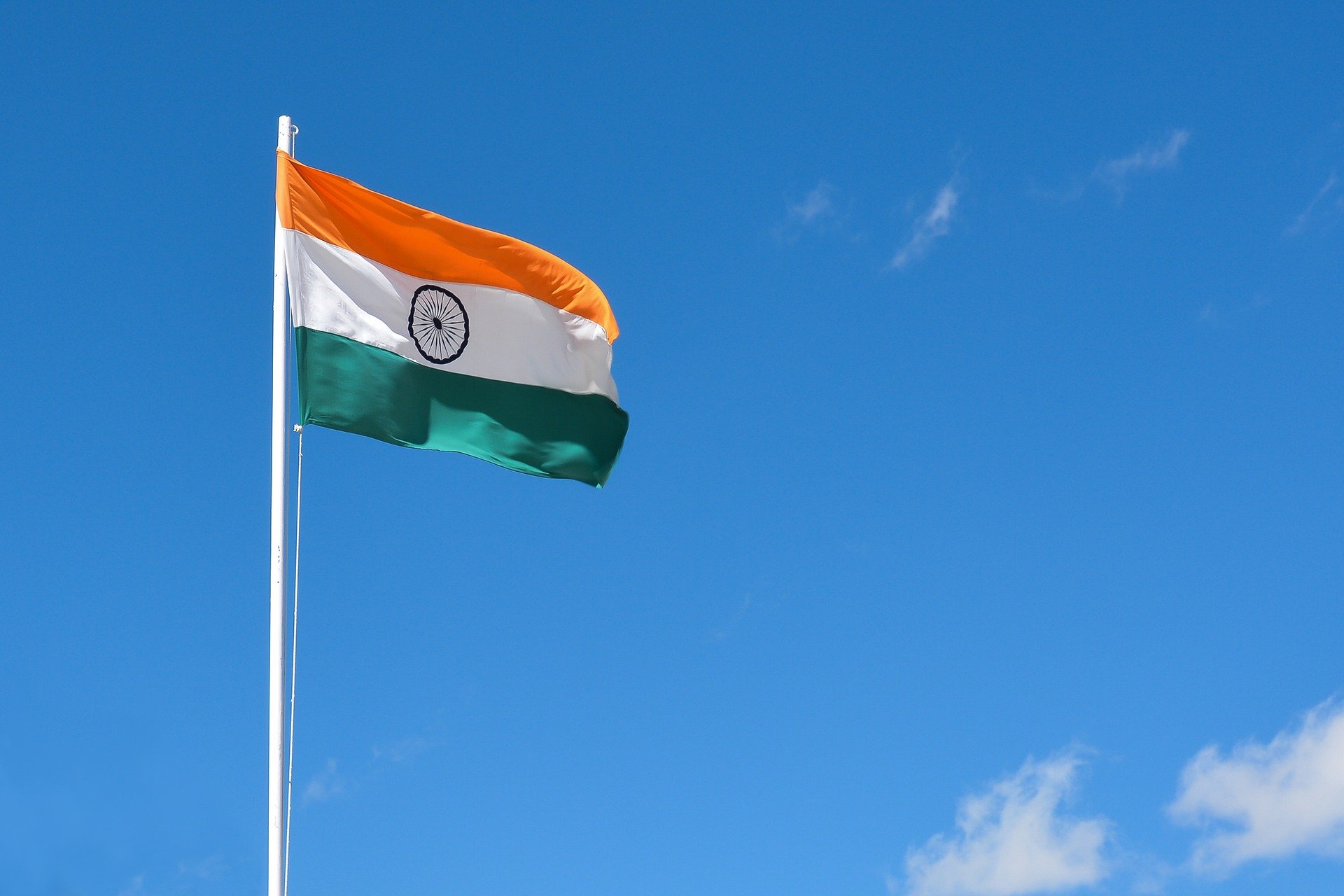 The Reserve Bank of India (RBI) is seeking new methods of CBDC testing. This is part of ongoing research into India’s digital currency issuance and use by the central bank.

Every idea has to wait for its time, and the time for CBDC is near.

The Reserve Bank of India is introducing CBCD in a phased way. The concept of CBCD (Central Bank Digital Currency) is intended to lower the economy’s dependence on cash, facilitate smoother and cheaper international settlements and protect people against the volatility caused by cryptocurrencies.

T Rabi Sankar (deputy governor of RBI) stated in a speech to the Vidhi Legal Policy Center that private digital currencies could be part of a process that will eventually make CBDC emission a necessity. The development by the rbi of its own CBDC could allow the public to have many of the same benefits as digital currencies like bitcoin while reducing exchange rate volatility.

Sankar continued by saying that the RBI is currently reviewing a strategy to put cbdc into effect and is looking into cases where digital currency can actually be implemented without disrupting the bank’s current operations. He also stressed the importance to think carefully about how retail payments or payments between consumers/businesses will be structured. Also discussed were security issues like the good anonymity of users.

The central bank’s potential loss of supervision and authority was the most concerning concern for the official. He said that traditional financial institutions would lose their status as a trusted third party.

Read Also: China Has Established A CBDC Based Insurance Policy

Trump cryptocurrency magacoin has received over 1,000 sign-ups in the first week of its existence