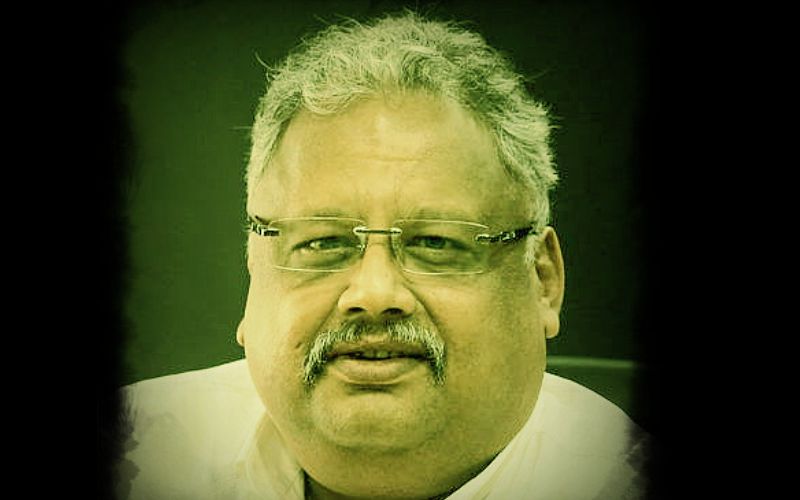 Rakesh Jhunjhunwala, a renowned Indian investor and founder of the investment firm Rare Enterprises, has passed away this morning in Mumbai. He was 62 years old.

According to a report from ANI, he had been feeling unwell for the past few days and passed away today at a hospital in Mumbai called Breach Candy.

Jhunjhunwala began his stock market business in college with 5,000 when Sensex was 150.

Rakesh Jhunjhunwala was also the founder of Rare Enterprises, a Mumbai-based investment company. Jhunjhunwala was born in 1958 and has been fortunate enough to have been a part of the Indian stock market since its early years.

“Full of life, witty and insightful, he leaves behind an indelible contribution to the financial world. He was also very passionate about India’s progress. His passing away is saddening. My condolences to his family and admirers. Om Shanti.”

Jhunjhunwala was one of India’s most successful and influential stock market investors. He was also a philanthropist who donated millions of dollars to charity.

He made his fortune in the markets by taking a contrarian view and investing in stocks that others had discarded as worthless, such as stocks in small companies, bank shares, and Indian companies listed overseas.

“Extremely saddened by the untimely passing away of the most legendary investor that India has had. Shri Jhunjhunwala inspired an entire generation to believe in our equity markets with his brilliant views. We will miss him. India will miss him but we will never forget him.”

Read Also: A Doctor Paid Hitmen $60,000 in Bitcoin to Kidnap His Wife