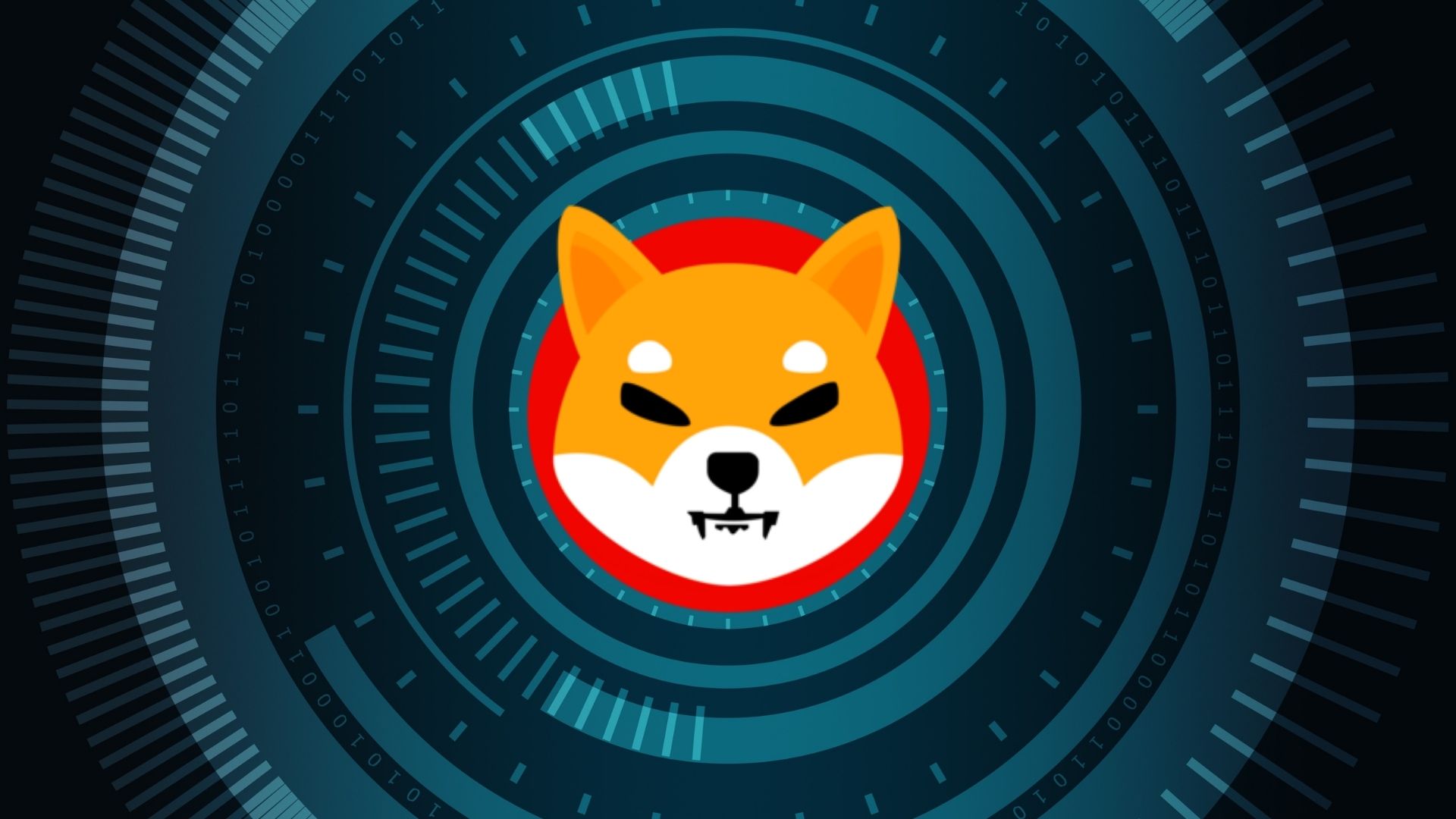 After a severe price decline in 2022, interest in the meme cryptocurrency Shiba Inu (SHIB) is growing rapidly, with increasing capital inflow driving the token to overtake Avalanche (AVAX) as the 12th largest digital asset by market capitalization. The recovery of SHIB has corresponded with the broader crypto market increases, which have been spearheaded by large-cap assets like Bitcoin (BTC) and Ethereum (ETH).

According to CoinMarketCap statistics, SHIB’s market value increased by $1.53 billion in the previous 24 hours, from $6.96 billion to $8.49 billion on August 14.

Elsewhere, the pattern of capital influx is mirrored in the price of SHIB, which has extended its weekly gains. At the time of writing, the token was trading at $0.0000155, a 22% increase over the previous 24 hours.

Even though SHIB profits depend partly on the broader market, it is essential to note that network expansion has positioned the currency for growth. The cryptocurrency has sought to reclaim its 2021 highs, claiming that increased network activity makes the token more desirable.

In addition, investors seem to have lost interest in meme currencies during the market downturn, with the absence of solid use cases highlighted as a critical factor.

Notably, Google Trends data confirmed the lack of interest by showing that worldwide search searches for the term ‘Shiba Inu’ fell to their lowest level in over a year during July.

Despite the price drop, network transactions remained steady. According to Finbold, the number of meme coin transactions in July increased by 34% to 211,833 from the 15-month low of 157,889 in June.

Also Read: A Doctor Paid Hitmen $60,000 In Bitcoin To Kidnap His Wife