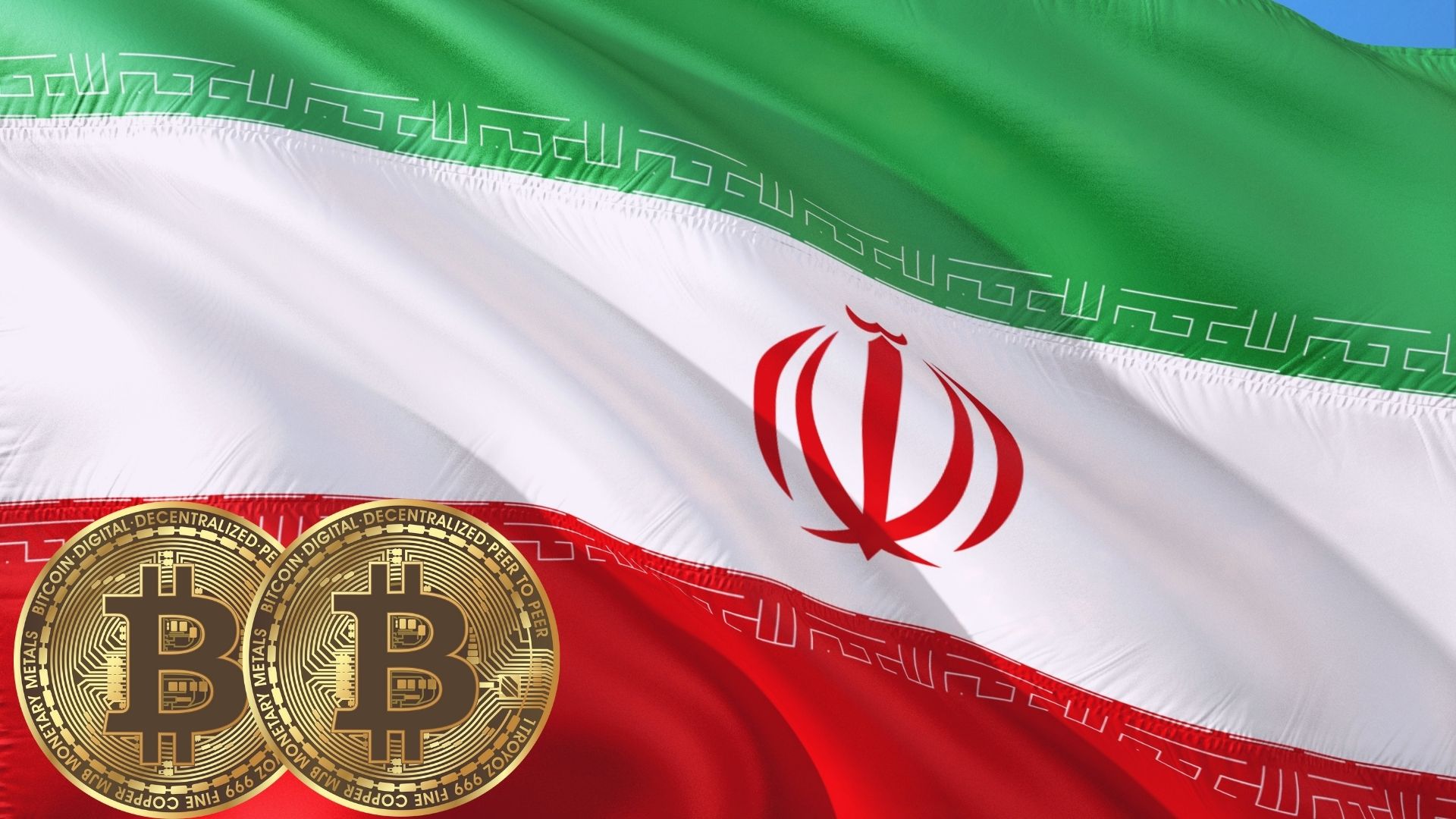 The expansion of the crypto business in recent years has compelled law enforcement organizations throughout the world to monitor the digital assets ecosystem to avoid illegal actions.

It led to fines against crypto service providers and investigations against firms accused of aiding in money laundering or other financial crimes by enabling unlawful transactions.

Similarly, Binance, the biggest cryptocurrency exchange in the world with 120 million customers is under surveillance for violating U.S.-imposed sanctions on Iran.

Chainalysis, a blockchain research and security organization, determined that the cryptocurrency exchange had enabled around $8 billion in transactions with Iran since 2018 in violation of U.S. sanctions designed to cut Iran off from the international banking system.

Chainalysis indicated that a total of $7.8 billion was traded between the Iranian exchange Nobitex and the Chinese exchange Binance. Notably, the largest exchange in Iran also teaches consumers about how to avoid penalties on its website. 75% of Iranian crypto funds that travelled via Binance were still put in Tron, a mid-tier cryptocurrency.

Tron is a relatively unknown cryptocurrency that allows users to encrypt sensitive data and conceal their identities. The Nobitex cryptocurrency exchange mentioned the coin’s capacity to be exchanged without “endangering assets due to fines” in a blog post from the previous year.

Patrick Hillmann, Chief Strategy Officer of Binance, said in a statement that he would not disclose detailed information on the newly found transactions with Iran.

Reuters also reported in July that Binance assisted Iranian nationals in circumventing U.S. restrictions. It was part of Reuter’s probe into the industry’s most active crypto exchange, which controls more than half of the $1 trillion crypto market.