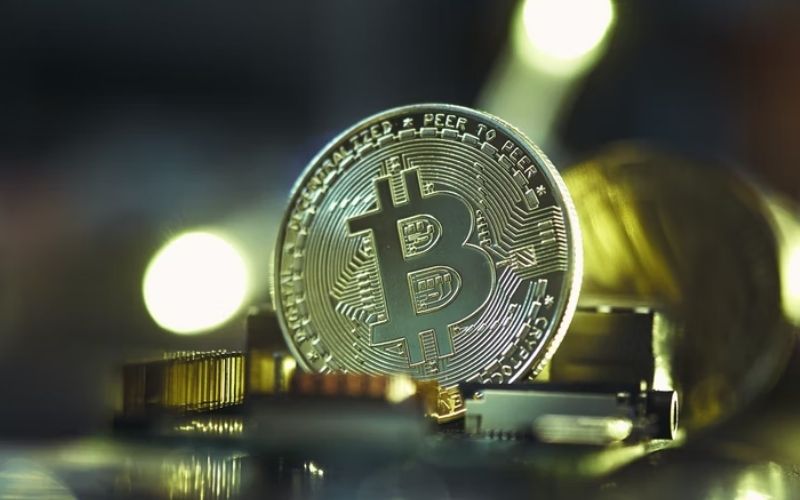 Bitcoin’s price has fallen once again, and it is now trading below $40,000.

LUNA is performing well. As of the time of this writing, Luna costs $85. That’s 7% less than it did the previous day, but still 16% more than it did a week ago.

According to experts, there is no need to be discouraged by the correction in the cryptocurrency market. Kamil Gancarz from the Institute of Cryptography says that the declines are appropriate at this time.

In an extensive video, he gave a longer explanation of what is happening in the markets as well as in the world of politics.

The report explains what is happening with on-chain data and how it might now fall for a while. Then it will rise again

The current market correction is not deep, so we should not be too worried about it. PlanB, an investor from the cryptocurrency market, also pointed to the RSI, which suggests that this year is likely to be another bull market. The similarity is evident because 2020 began with the announcement of the COVID-19 pandemic and a crash in most markets. After that, however, investors were able to enjoy the bull market.

The war in Ukraine has now taken the place of the pandemic. Its outbreak also caused large drops in the markets. After a few days, however, these began to make up for the losses. A certain familiarity with the conflict behind our eastern border can also be seen in the public and social spheres. This can positively affect the prices of shares and cryptocurrencies. It is also possible that central banks will start reprinting currencies, which will again affect assets such as bitcoin.

Read Also: The US will use blockchain to stop Russian sanctions evasion