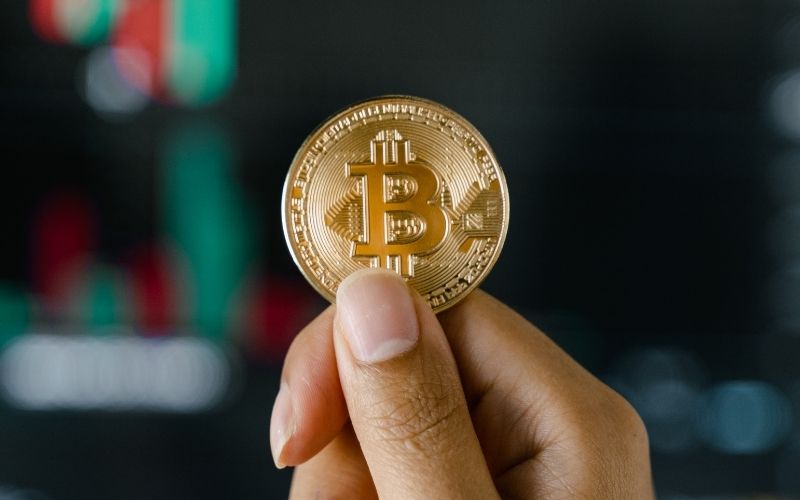 In August, Bitcoin (BTC) and a number of other cryptocurrencies hit record lows. Despite the recent setbacks the asset has experienced, it looks like BTC accumulation patterns are trending in a positive direction. The quantity of BTC key whale addresses has increased dramatically.

According to the data, the number of these “whale” addresses in BTC has increased dramatically during the previous 30 days. The data shows an increase of up to 103 more whale addresses throughout this time period.

The last time Bitcoin had a spike of this magnitude was in February, when the currency traded between $38k and $44k. In the context of unfavourable market conditions, sentiments have remained largely pessimistic.

After Federal Reserve Chair Jerome Powell made some aggressive remarks, the cryptocurrency markets, including bitcoin fell. The conventional stock market has also shown some of the impacts that have been linked to Powell’s remarks. Major equities went down on Friday, and the losses continued into the weekend.