The Chinese mining giant Bitmain is firmly rooted in Kazakhstan 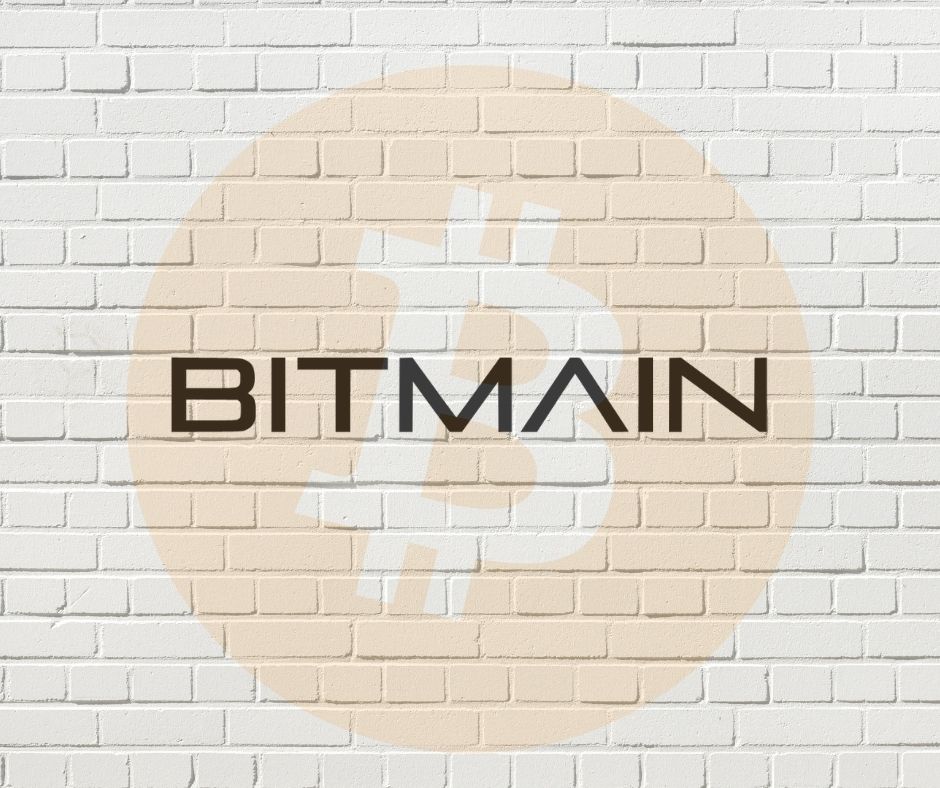 Bitmain has reached an agreement with ENEGIX to have Antminer S19 Pro placed in Kazakhstan. ENEGIX is a Kazakh data center. This announcement was made on the Hong Kong company’s website. Bitmain will use ENEGIX’s data center to host its 180 MW farms in the partnership.

ENEGIX stated that it would build more mining infrastructure over the next few years to meet increased demand.

After the Chinese government banned cryptocurrency extraction in the country, miners began to demand objects from Kazakhstan.

Related: Marathon Signed An Agreement With Bitmain For A 30 Thousand Miners Deals

Due to the mass migration of miners, Kazakhstan made it into the top three for bitcoin network hashrate. The result was that Kazakhstan’s mining market share grew from 1.4 percent in September 2019 to 8.2 percent by April 2021.

But, not everyone believes Kazakhstan will be the last mining hub. CNBC interviewed experts who said that Kazakhstan is only a temporary stop. They say that the West will be their final destination.