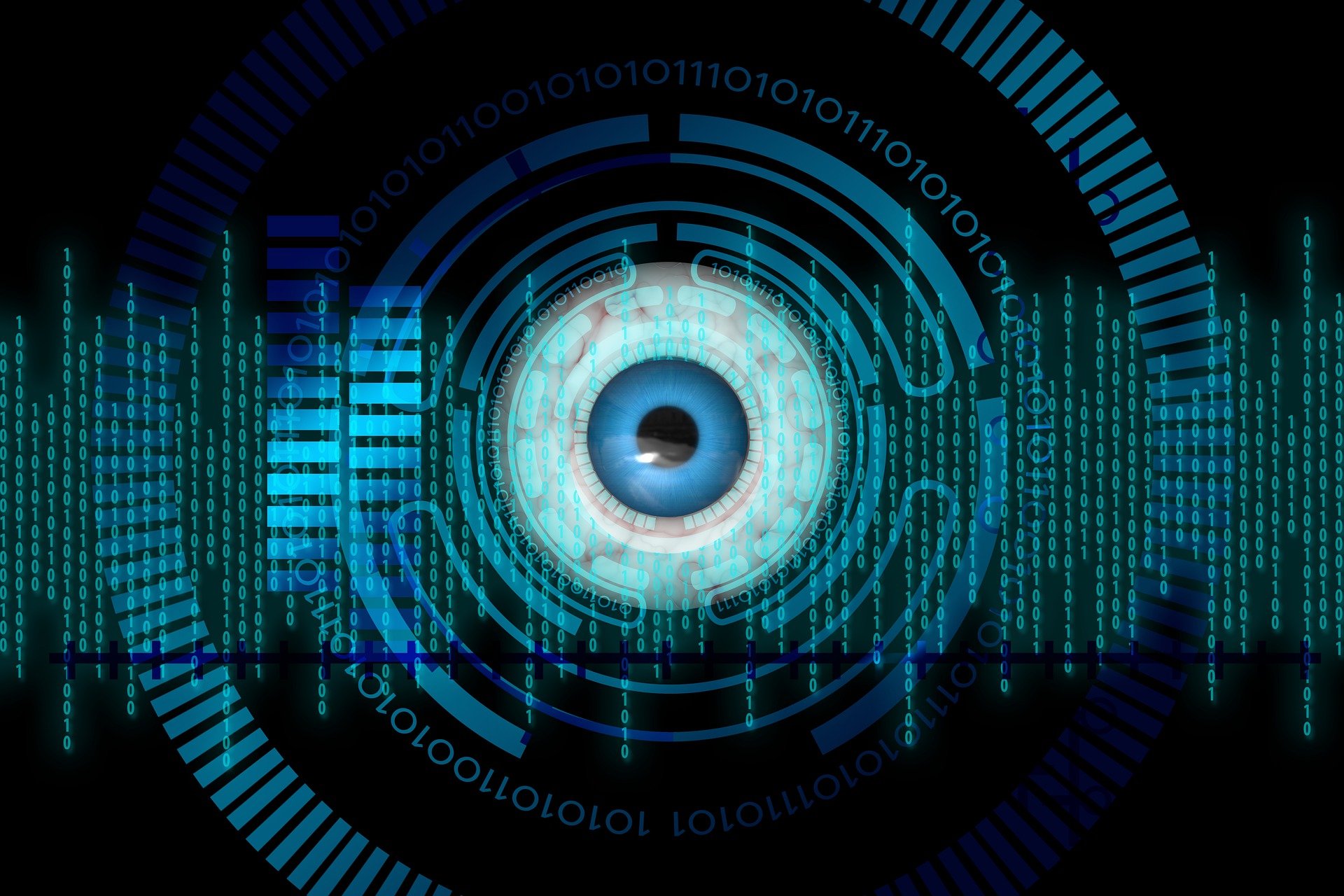 There are allegations that Bloomberg has been disseminating outdated information on Chinese bans on bitcoin.

The cryptocurrency community has caught Bloomberg and blockchain journalist Colin Wu (Wu Blockchain) in the spread of old Central Bank of China threats against bitcoin. The incident happened after Colin Wu (at 12:14 GMT), and Bloomberg (12:40 GMT) publicised the Chinese regulator’s resolution.

According to the report, all cryptocurrency transactions in China are banned. Any business that provides services for the exchange of cryptocurrency in China was also subject to prohibition. In light of the news, bitcoin’s price in the BTC/USDT pair has dropped 5% to $ 41,956.

The cryptocurrency community, on the other hand, questioned the ban’s relevance. Users noticed, in particular, that the identical news regarding the restriction surfaced on the network in early September. Wu says that, despite being dated retrospectively, the judgements were not made public until today.

Chinese authorities launched their first crackdown on the cryptocurrency industry in 2017 by seizing large amounts of bitcoin. The regulator then forbade bitcoin exchanges from accepting new users’ registrations. As a result, the regulator also prohibited initial coin offerings in the nation. Towards the middle of May, China served as a timely reminder when it ultimately expelled all cryptocurrency miners.

Most governments around the world have been taking a hard line against Bitcoin and its use. However, in China, the government is trying to ban all forms of Bitcoin. One of the reasons behind this crackdown is that Bitcoin may be used for money laundering and illegal transactions.