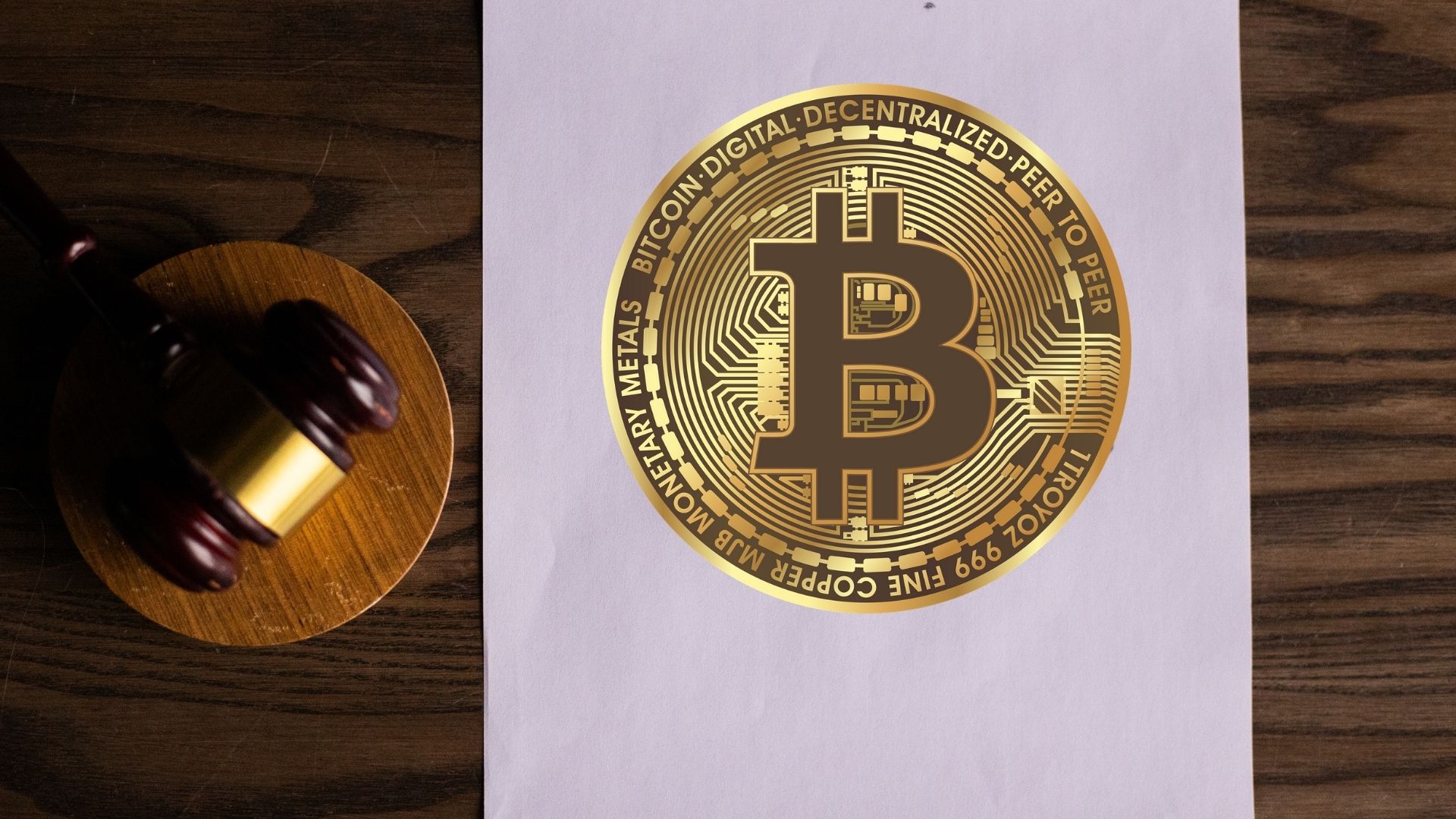 Many of the largest global banks—including JPMorgan Chase and Deutsche Bank—oppose the new crypto-regulations. The newly proposed regulations from the US government would force all regulated financial institutions to maintain a dollar in capital for every dollar they hold in bitcoin.

These regulations were proposed in June by the Basel Committee on Banking Supervision, which comprises central banks and regulators from around the world.

Reports state that a letter was published this week by the Global Financial Markets Association, including two banks and five industry associations. They argued that cryptocurrencies such as bitcoin should not be subjected to such strict capital requirements.

Despite every bit of evidence to the contrary, both financial authorities and governments continue to warn about the increased risks of money laundering and terrorism financing related to cryptocurrencies. Banks and trade organizations contend a robust regulatory framework will restrict their participation in the bitcoin market.

Many institutions protesting the new banking regulations also challenged the decision to include stablecoins, as these have minimal price changes. The organization fears that their new standards will put them in the same boat as bitcoin, a commodity subject to capital requirements.