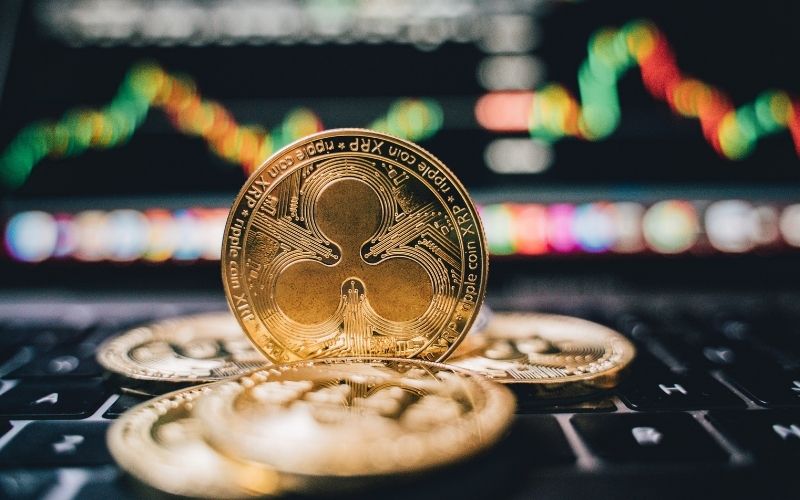 Brazil is developing a bill on bitcoin and other digital currencies as a response to a high interest in cryptocurrencies among its citizens. The government is working together on this bill, which it hopes to adopt in the first half of 2022.

The adoption of Bitcoin is accelerating

Briefly, those unfamiliar with Brazil’s government structure should note that the move eliminates one step that must go through the new law, which in turn speeds up the process.

Brazilian senators are likely to vote on this bill as early as next week. After its approval in the Senate, the bill will go to the Chamber of Deputies, which already supports this version of the bill. After this step, the project will pass to the President of the country.

If the bill passes in the Senate this month and in the House next month, it may be approved by the end of June.