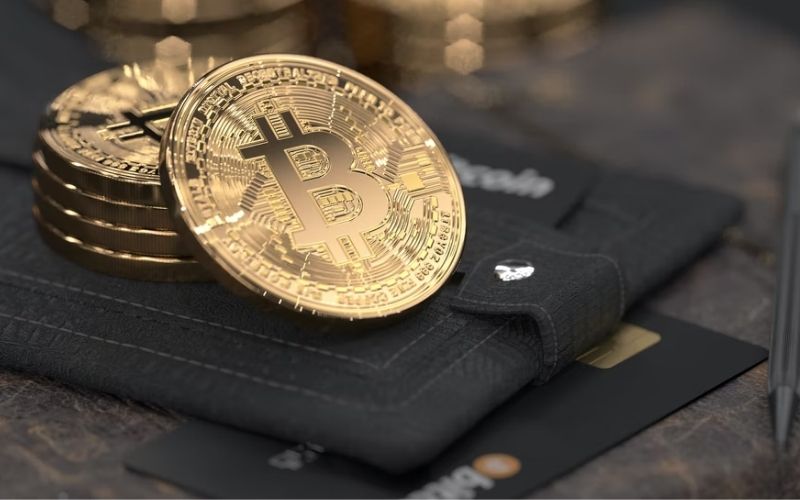 The Thai government has lifted the 15% capital gains tax on cryptocurrencies to encourage trading and investment in the emerging market.

According to the Financial Times, Thailand announced on January 31 that it would abandon its planned 15% withholding tax on cryptocurrencies in response to industry pushback.

The Thai Revenue Department has issued a document describing the new tax laws governing cryptocurrencies and digital tokens in this regard.

Additionally, tax experts stated that cryptocurrency trading or mining earnings might be declared as capital gains.

The new rules will allow traders to offset annual losses against annual gains, according to tax officers.

Stakeholders in the crypto business have been urged to make suggestions to the government until February 8. Cryptocurrency traders and businesspeople applauded the new tax rules.

The revenue department contacted cryptocurrency operators to solicit feedback. The CEO of Thailand’s Digital Asset Operators Trade Association, Pete Peerdej Tanruangporn, described the initiative as agreeable for both investors and the crypto sector.

Industry representatives had appealed for a reduction in high taxes, arguing that they would harm the crypto industry, which is still in its infancy.

The Bank of Thailand, the Thai Securities and Exchange Commission, and the country’s finance ministry announced plans on January 25 to create regulatory standards for digital currency payments.

Although government agencies believe that using digital assets to pay for goods and services is not in the best interests of consumers or businesses, they support and encourage the development and investment in financial technology like blockchain.

Read Also: Dogecoin is moving from Proof of Work to Proof of Stake

Dogecoin is moving from Proof of Work to Proof of Stake