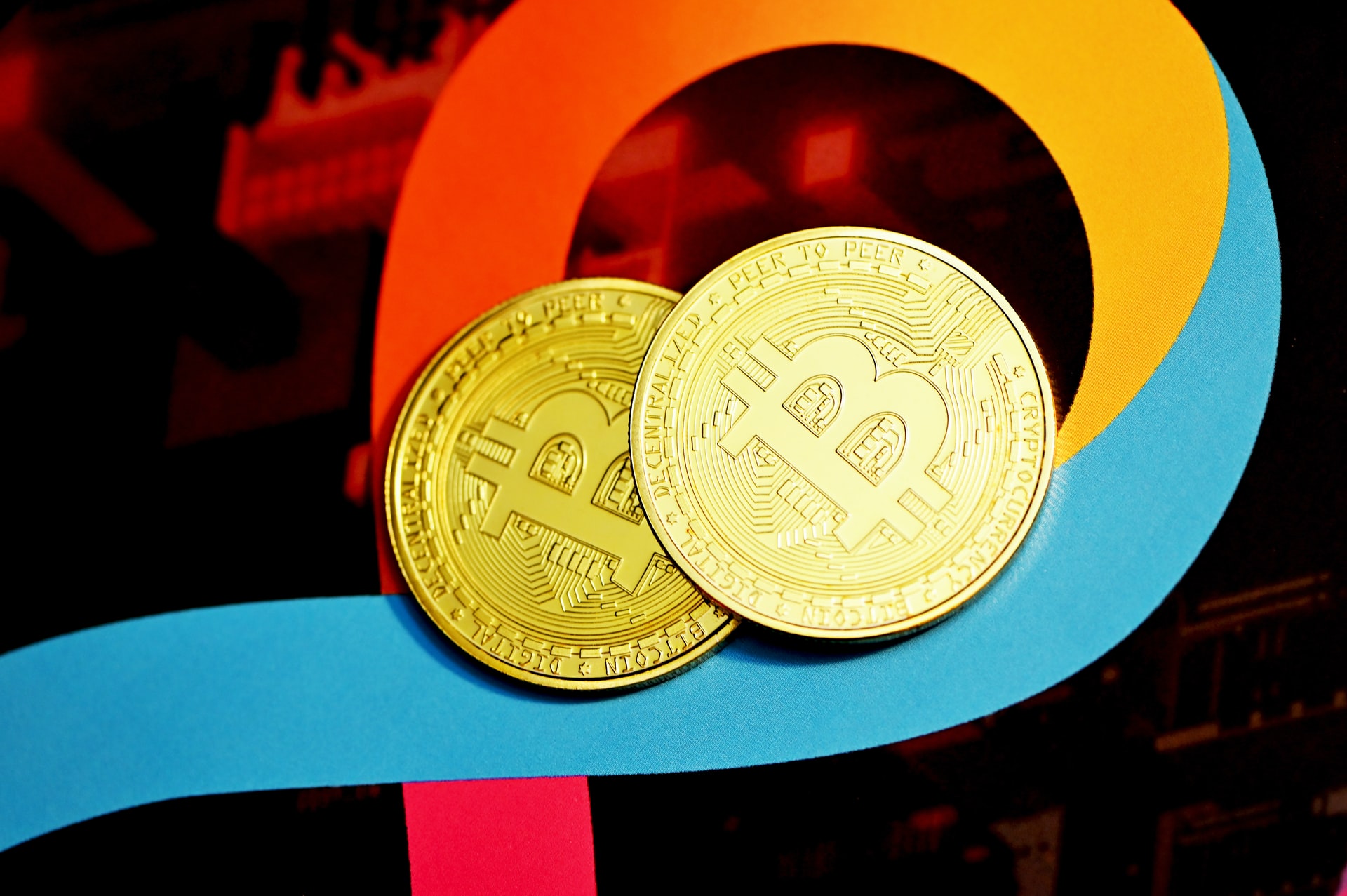 The agency accused Cornelius Johannes Steynberg and MTI of fraud and registration infringement.

Steynberg is accused of running a fraudulent MLM operation that earned 29,421 BTC. The FBI claims that from May 18, 2018, to March 30, 2021, Steynberg engaged in a fraudulent scheme using MTI.

CFTC Commissioner Kristin Johnson stated that “Defendants’ trading was unproductive and they took practically all 29,421 Bitcoin from participants.” It’s been said that “they typically take full advantage of modern technology, worldwide connectivity, and the apparent absence of a policeman on the beat” to carry out their schemes.

The CFTC announced in May that it was increasing its oversight of the cryptocurrency industry, and the accusations against Steynberg and MTI are the latest results of that effort.

Earlier this month, the Commodity Futures Trading Commission (CFTC) filed a case against Gemini Trust Company LLC for reportedly deceiving regulators in 2017. According to the CFTC, the cryptocurrency exchange used misleading information to get permission for its Bitcoin futures product. Steynberg was arrested in Brazil on a South African arrest warrant.

The CFTC has stated its intention to pursue full compensation for affected investors, but it has warned victims that compensation orders may not lead to the return of lost funds.

Also Read: The Cryptocurrency Market Cap Is Getting Close To $1 Trillion