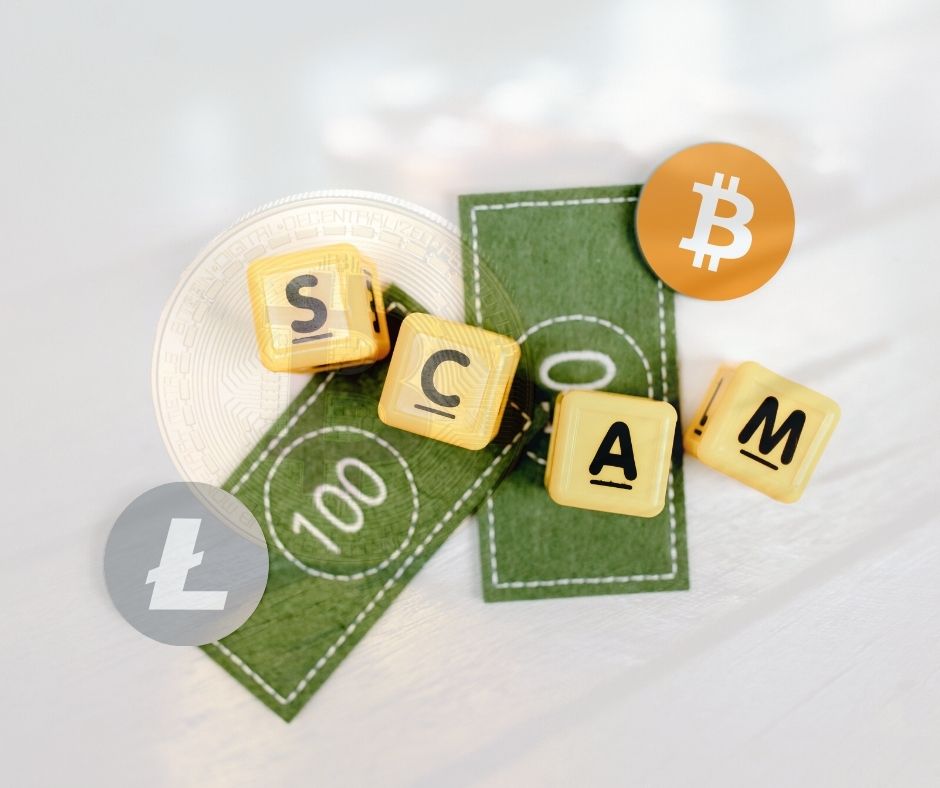 Scams are on the rise all over the world. These types of crimes are becoming more and more common, especially with the technology becoming more accessible. The internet has opened an opportunity for scammers to reach people around the globe, all through fake websites and social media profiles. They can easily fool people into thinking they’re speaking with a CEO or some other reputable person, or they can even trick people into downloading malware by spamming them with fake notifications in the form of announcements, links, and other content.

Recently Chainalysis revealed a study that looks at the cryptocurrency scam hotspots in countries, regions, and cities. This allows them to create a map that shows the significant scams in different areas of the world. The reports revealed that Africa, Eastern Europe, Latin America, Western Europe and the central and south asia had been the top places with the highest number of reported victims of online fraud.

Chainalysis found that residents in Eastern Europe made up the majority of people who sent cryptocurrency to illegal darknet markets. The majority of these transfers were from circulating cryptocurrencies such as Bitcoin and Monero.

According to Chainalysis, the most web traffic related to cryptocurrency scam sites originates in Eastern Europe. This notorious ranking also includes South Asia and Latin America.

Despite a relatively small population of only about 44 million people, the Ukraine has the highest rate of residents visiting cryptocurrency scam websites. These sites often use high-quality videos and graphics to convince potential crypto investors that they are just one click away from making a huge profit on their investment.

Cryptocurrencies will be vital in the Afghan war, Charles Hoskinson says