Ubisoft Plans To Make Games Based On Blockchain Technology 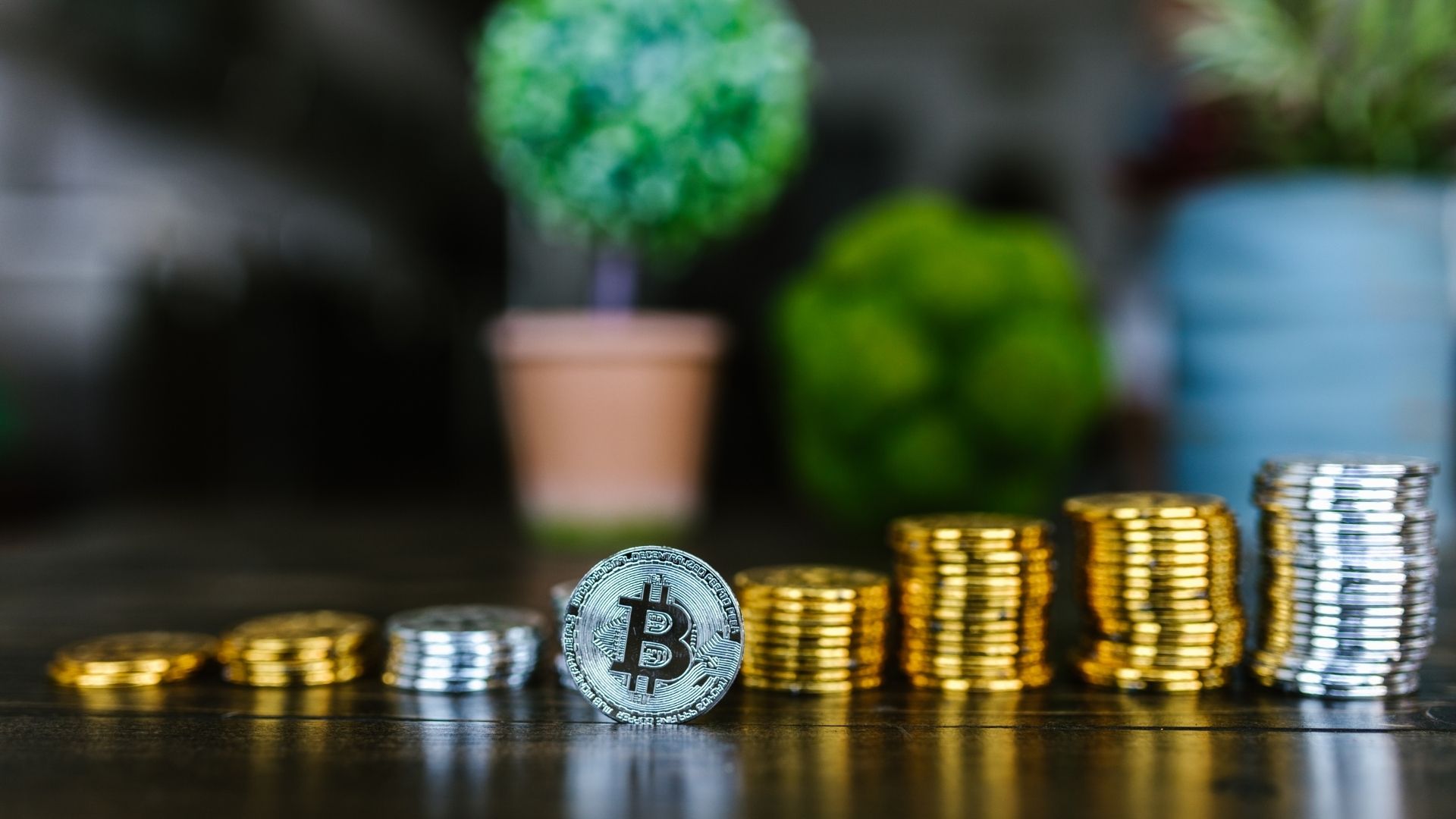 An analyst conference call was conducted by Ubisoft this week to discuss second-quarter results. Ubisoft is one of the biggest video game companies globally, and it is known for franchise titles like Assassin’s Creed, Far Cry, and For Honor. However, blockchain technology was one of the subjects discussed.

Investors discovered that the firm had excellent financial performance, and Assassin’s Creed Valhalla became the company’s second most lucrative game. By the way, Ubisoft’s CEO, Yves Guillemot, has said that the company intends to invest in blockchain technology. He was thinking about games built on the blockchain.

In April, Ubisoft launched its Tezos validation node. In July, it became the operator of nodes on the Aleph network and a founding member of the Blockchain Game Alliance, dedicated to promoting blockchain adoption.

More players will be able to monetize their content thanks to blockchain. We believe that this will have a significant impact on the entire market.” We’re working with a lot of small blockchain companies, and we’re starting to learn a lot about how this can impact the industry, and we want to be one of the key players in this space.”

However, Ubisoft isn’t the only company that welcomes new technology. One more gaming company, Valve, has just prohibited the publishing on its Steam platform of any games or anything relating to cryptocurrency. She said that digital assets like NFT and cryptocurrencies have no fundamental value to them.