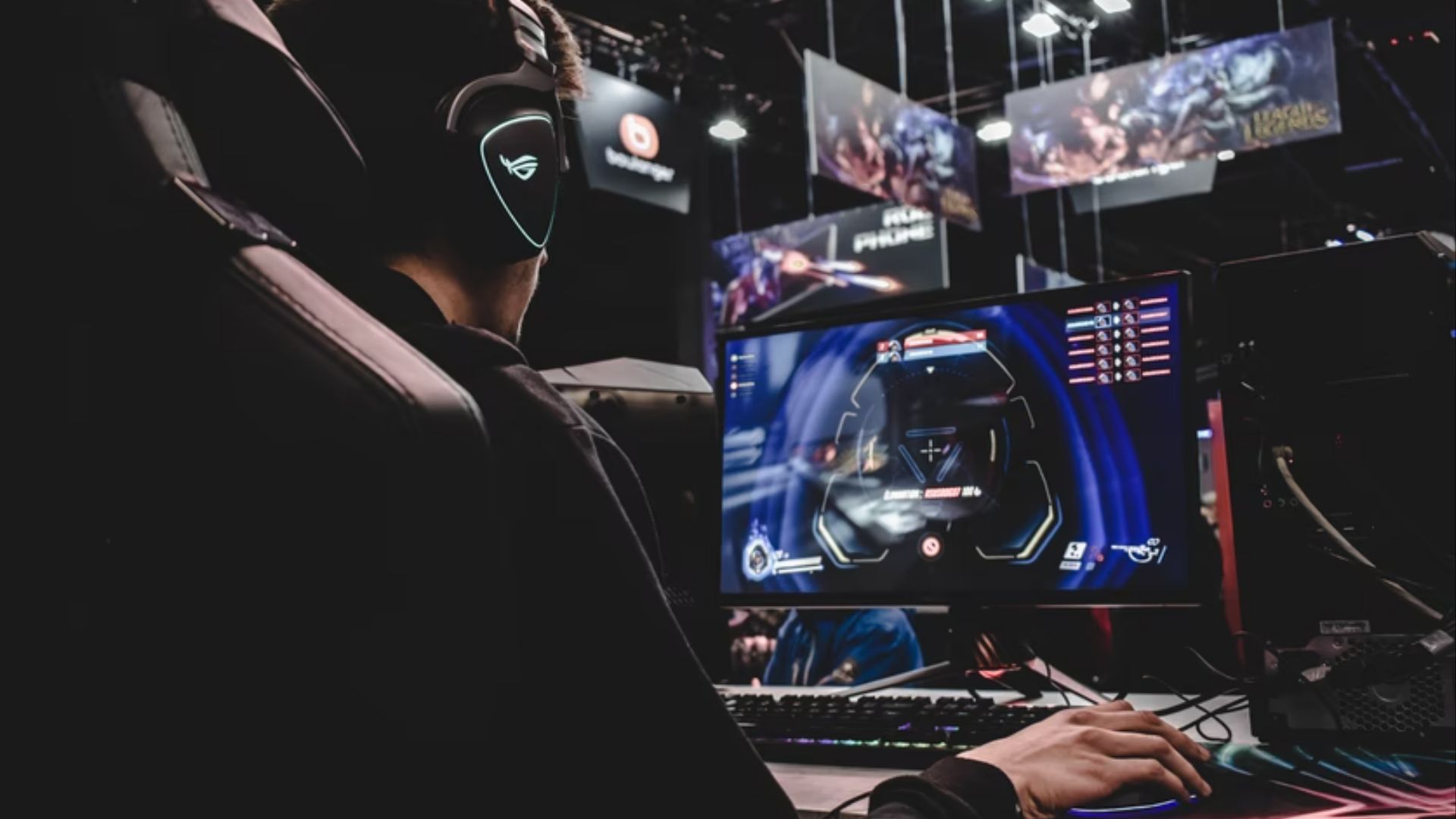 The Korean government has ordered Apple and Google stores to remove Play to Earn (P2E) games that allow users to earn money.

P2E games are becoming popular mainly in the cryptocurrency sector. It is common for players to buy a few game elements using non-fungible tokens (NFT) to play the game and earn benefits in exchange for playing. However, the prizes for games that exceed a couple of dollars are prohibited within South Korea.

South Korea has been a hub for the cryptocurrency market and is currently the second-largest market for Bitcoin after Japan. It is home to three of the world’s five biggest cryptocurrency exchanges, including Bithumb, and its citizens account for some 20% of all Bitcoin transactions in the world.

There has been some talk among GMC members about preventing P2E game creators from submitting work to the most prominent app stores in order to stop the spread of what they call “speculative money-making techniques.”

The last point to consider is that Korean game developers have been fighting in the courts to keep their P2E games available in the country’s app stores since April. Many gaming applications could not obtain the appropriate age rating before being released on the App Stores.

According to a GMC official, the commission follows Supreme Court precedent by refusing to assign an age classification to P2E games and instead of listing them as commercially accessible.