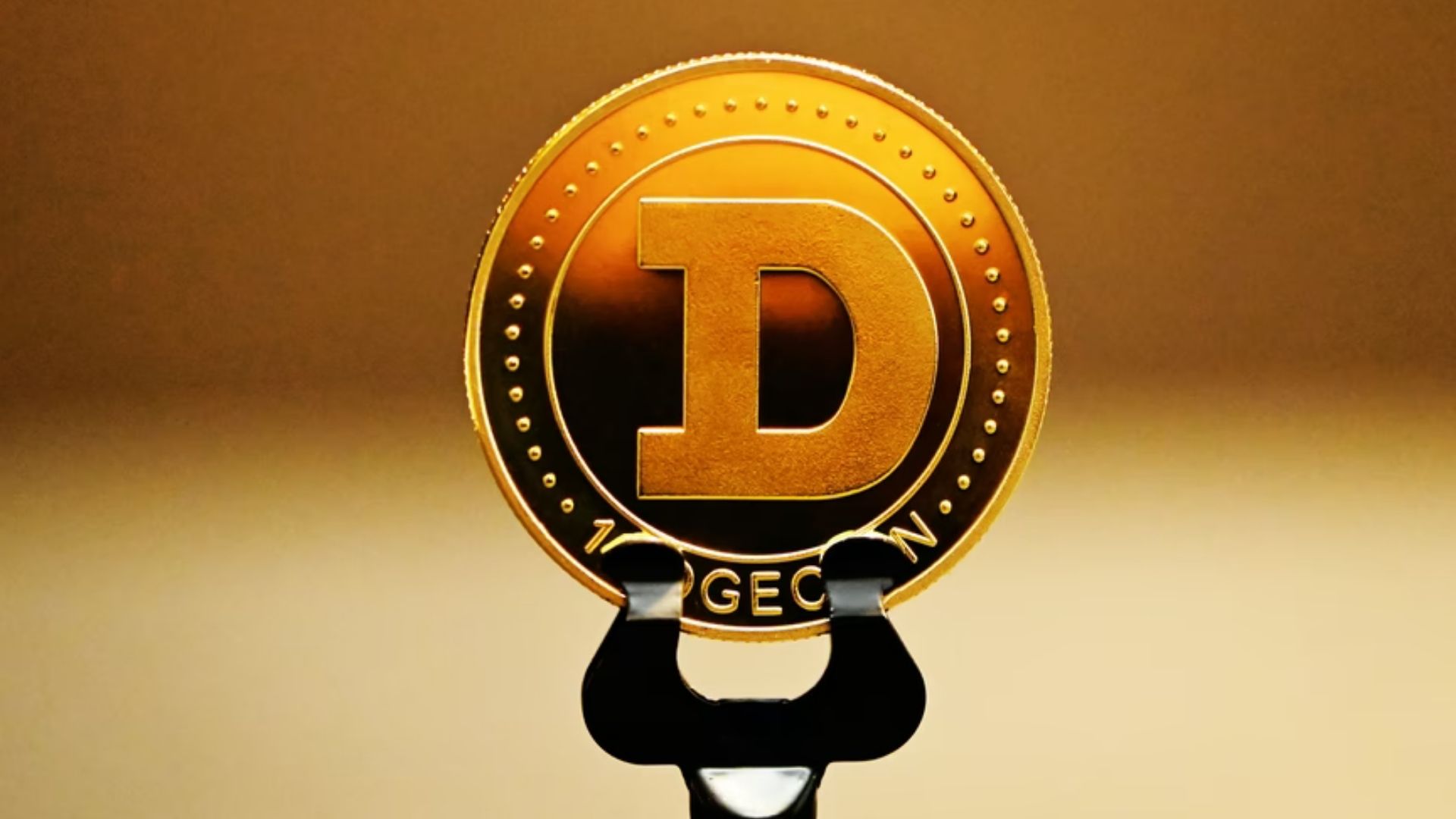 Following around two weeks from the time wallets were blocked, cryptocurrency exchange Binance announced that Dogecoin withdrawals will be resumed.

Binance recently published a scenario in which a failure became probable. It impacted platforms that listed Dogecoin in 2019 with wallet version 1.14.0 and then upgraded to 1.14.2 and 1.14.5.

Unfortunately, we unintentionally met all of these conditions, which resulted in the coins being resent and the wallet being reinstalled. This is an improbable and unfortunate confluence for Binance, the DOGE network, and DOGE holders…. We would not succeed if the developers of Dogecoin and Binance attempted to plan for this. Nobody is to blame for what occurred: neither Binance nor the DOGE network’s participants knew this extremely rare incident.

Additionally, Binance states that it began DOGE withdrawals on Saturday, November 27, but did not reveal the information publicly until that time because it wanted to test the upgrade with a low load.