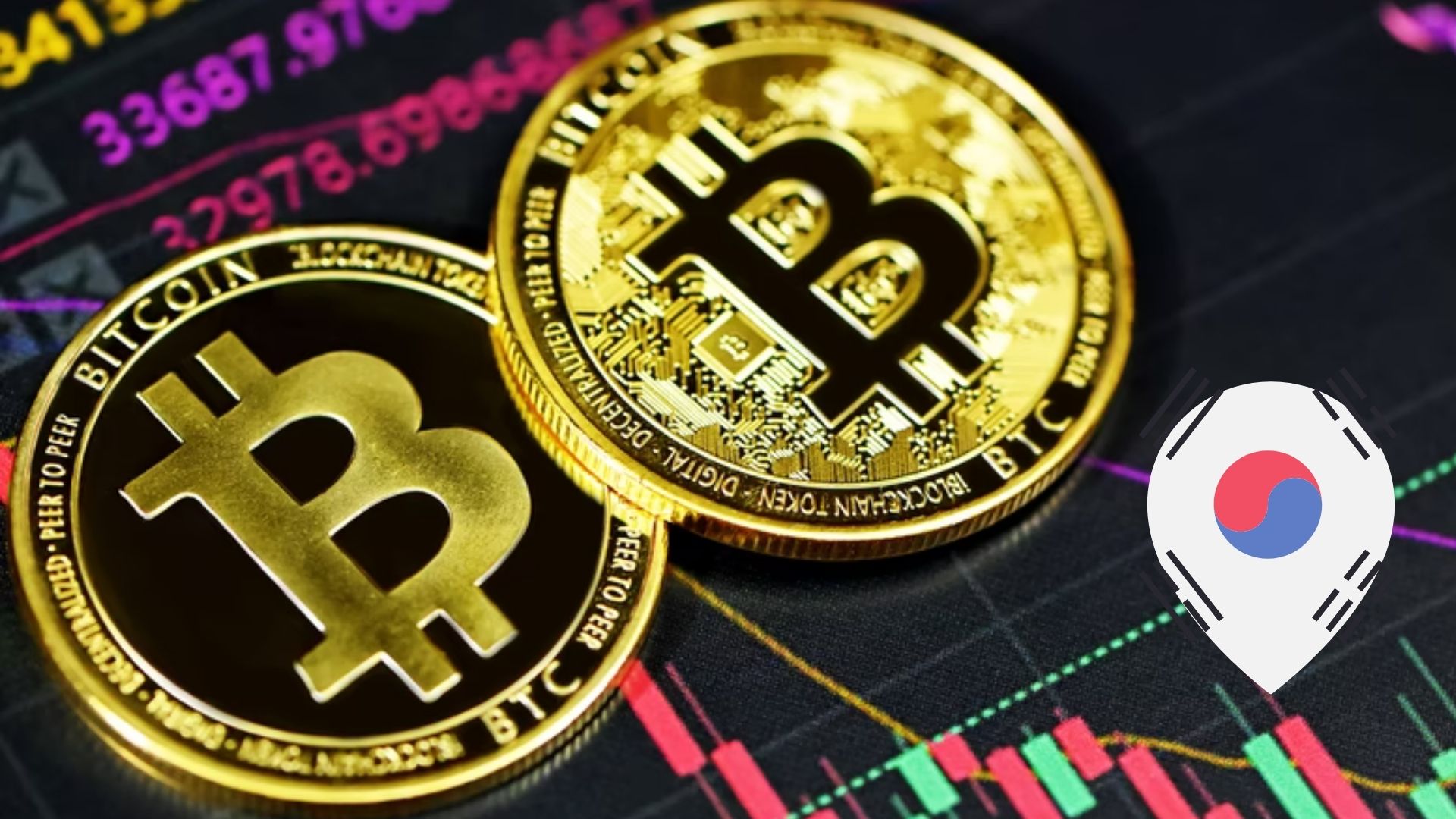 According to strict new UAE legislation to protect the public from financial fraud, cybercriminals who encourage cryptocurrency fraud online face up to five years in jail and fines of up to $272 million.

The new law broadens the country’s current cyber-crime laws to cover the advertising of rogue cryptocurrency schemes that are not sanctioned by UAE authorities.

The UAE government has chosen to go one step further by imposing stiff penalties on individuals who break the law, even though numerous countries regularly issue warnings in this area. Due to the government’s increased efforts to safeguard its citizens from cyber fraud, those who encourage cryptocurrency fraud on the internet now will face up to five years in jail and a fine of up to one million DH ($272,259).

Despite tight legislation and a crypto-friendly environment, residents continue to be victims of financial fraud. The first half of 2021 saw customers lose almost 80 million DH in hundreds of similar thefts.

As far as phishing scams go, DubaiCoin was one of the most complexes. In a short period of time, the digital asset’s value skyrocketed because investors believed it had official support.

Nine people from the nation were sentenced to ten years in jail earlier this month for scamming customers out of 18 million DH through a get-rich-quick bitcoin trading scheme.

However, the UAE is leading the way in developing a comprehensive and inclusive crypto framework. Earlier this month, the Dubai World Trade Center was designated a complete crypto zone and a regulator, allowing it to become a massive center for crypto’s growth and development.