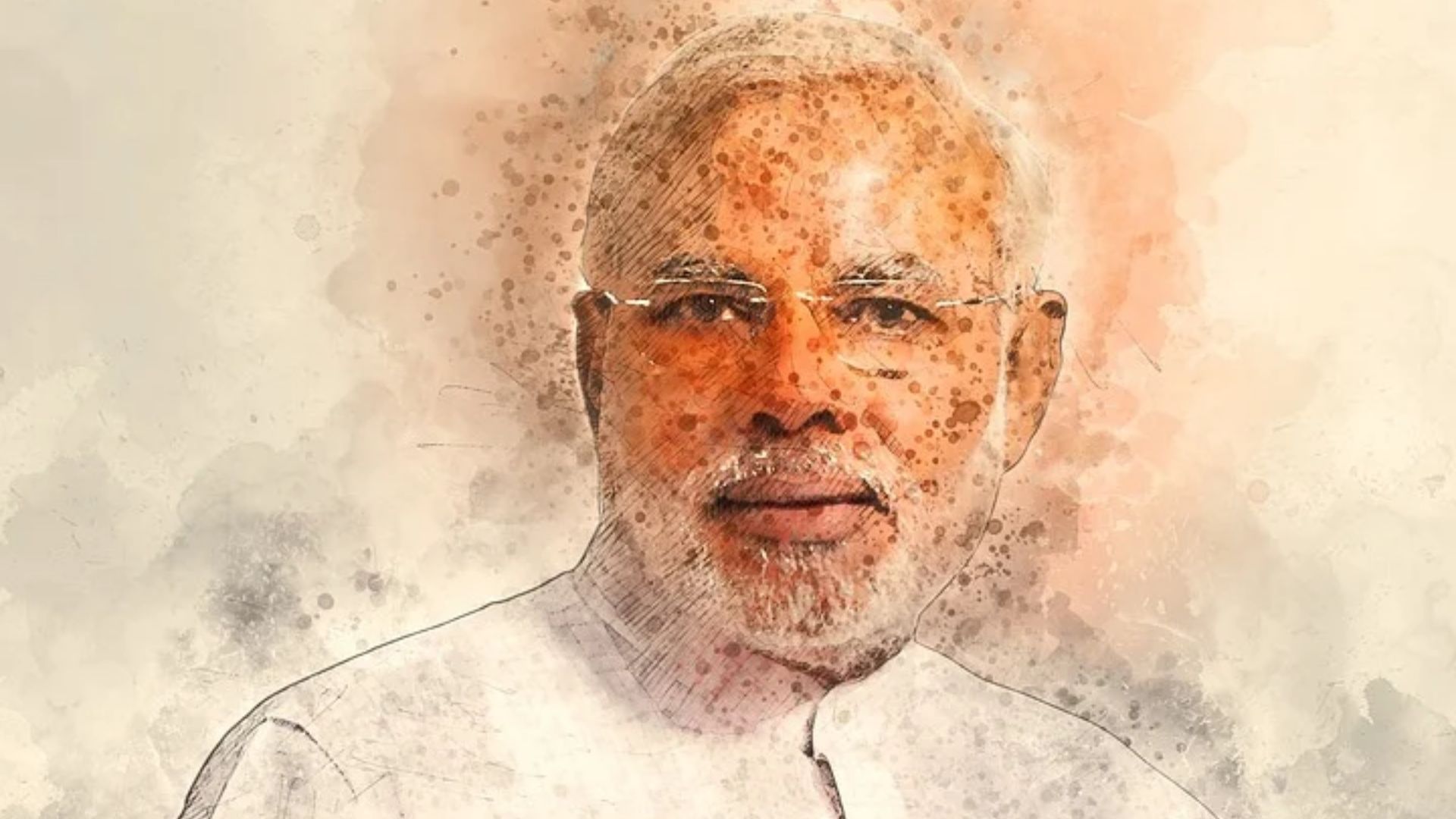 The official Twitter account of India’s Prime Minister was hacked, and the attackers spread false information regarding Bitcoin’s widespread acceptance as well as a 500 Bitcoin giveaway.

Earlier today, the official Twitter account of PM Narendra Modi was hacked, and the account was used to disseminate false information regarding Bitcoin (BTC) mainstream acceptance and the gift of 500 BTC to Indian residents.

By working together, democracies can meet the aspirations of our citizens and celebrate the democratic spirit of humanity.

During a virtual meeting hosted by US Vice President Joe Biden on December 10, Modi said that new technology like cryptocurrency should be used to empower democracy rather than harm it:

According to screenshots published on Twitter by several users, tweets sent from Prime Minister Modi’s @narendramodi account read as follows:

Additionally, the message featured a link urging nave investors to sign up and collect their BTC portion. However, this is the second time Modi’s Twitter account has been hacked and exploited by cryptocurrency fraudsters.

Soon after the attack, the unauthorised tweet was removed, and the Prime Minister’s official account verified the hack.

This was not the first time someone attempted such a scam on Twitter. There have been many scams on social media platforms involving cryptocurrency in general and Bitcoin specifically.

According to Cointelegraph, in September 2020, hackers were able to access Modi’s Twitter account. Using the pseudonym “John Wick,” the hackers asked the prime minister’s supporters to “contribute generously to the PM National Relief Fund for COVID-19” in a series of tweets.

The U.S. aims to combat cryptocurrency and money laundering