E-Rupee digital currency will soon be tested in India 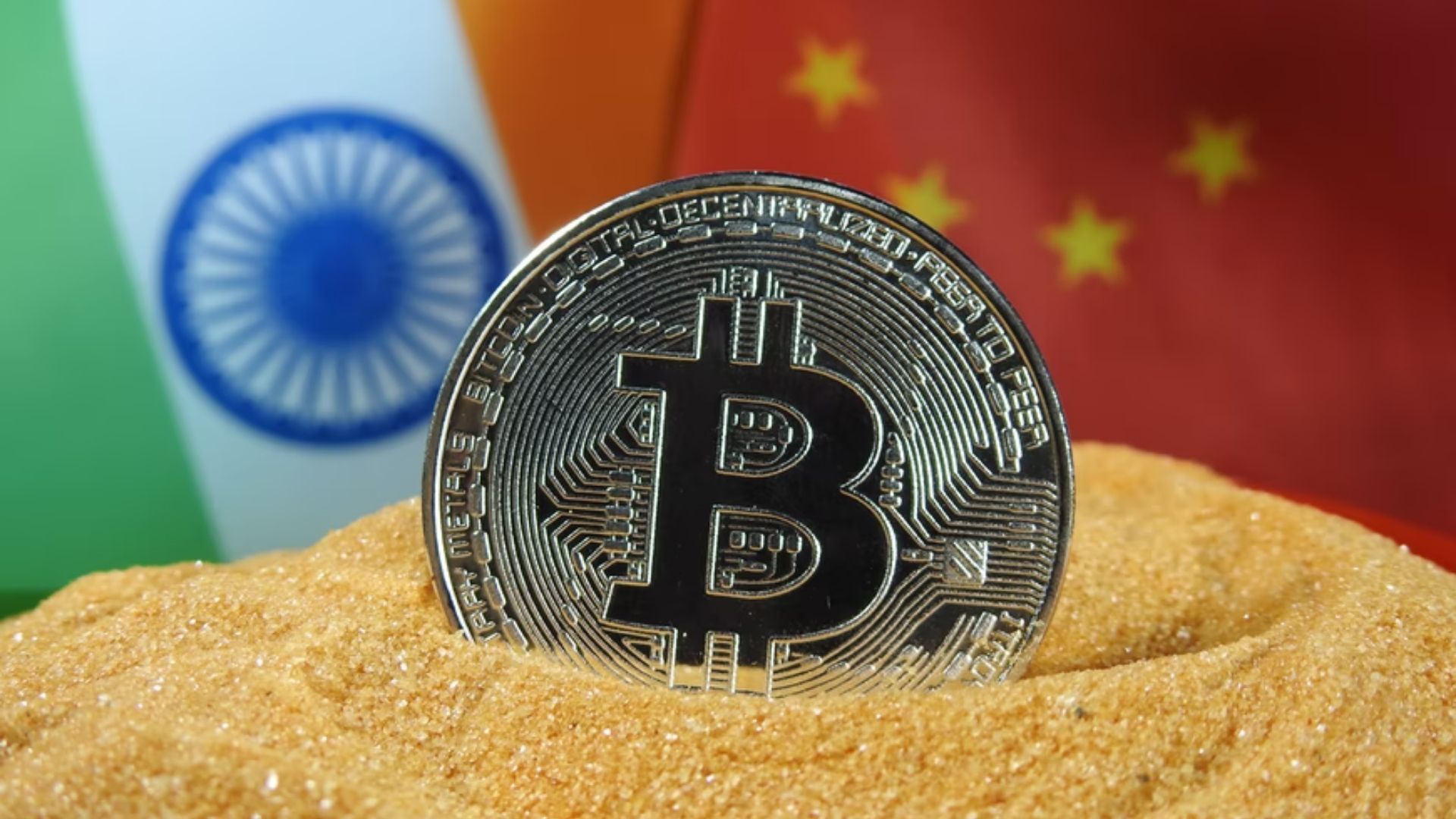 The national cryptocurrency, backed by India’s central bank will be tested in restricted sample launches.

The RBI has apparently suggested a sequential trial of CBDC. The Reserve Bank of India has published a “concept paper” describing its plans for an electronic version of the rupee. It also outlined the process of evaluating a CBDC and the reasoning for its eventual adoption.

Australian to the United States central banks are becoming more interested in CBDCs as an alternative to the conventional currency. The RBI document mentioned China and sixteen other nations that are already testing their own version of a CBDC as justification for pushing ahead with one immediately.

The report states, “We are at the head of a watershed shift in the development of cash that will fundamentally alter the character and functions of money.”

The Reserve Bank of India (RBI) intends to adopt the e-rupee as an extra form of currency alongside paper currency. According to the study, the e-rupee will also act as a substitute for cryptocurrencies.

According to the Reserve Bank of India (RBI), unchecked cryptocurrency usage threatens the country’s financial and macroeconomic stability, reducing the RBI’s capacity to decide and oversee monetary policy, and highlighting the need for a CBDC.

The RBI said that “CBDCs would offer the public with the advantages of virtual currencies while maintaining consumer protection by avoiding the negative social and economic implications of private virtual currencies.”