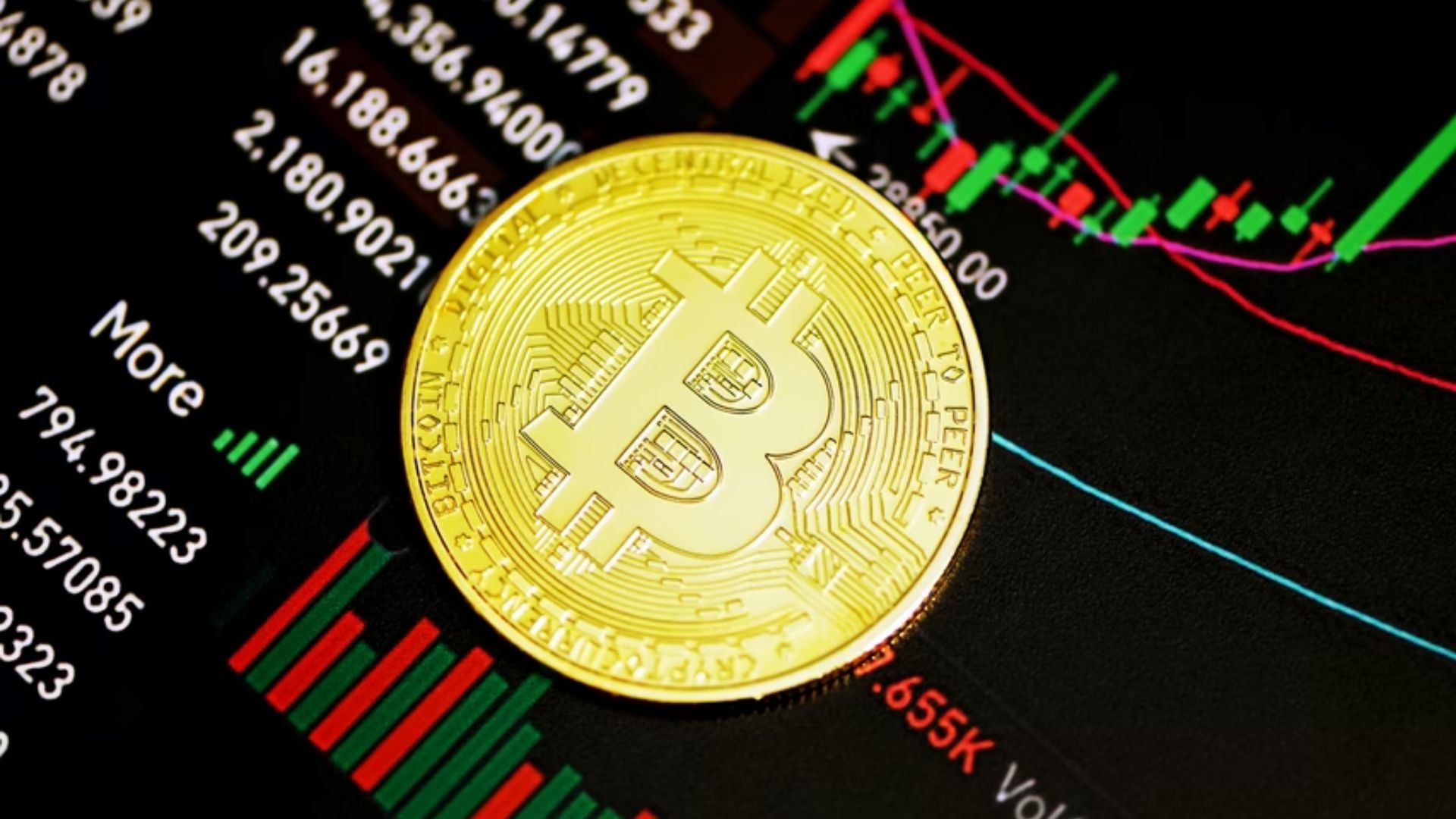 El Salvador’s Republic purchased 150 bitcoins (BTC). President Nayib Bukele made the announcement. The cause for this was a dip in the price of Bitcoin below $ 50,000. As you can see, the nation saw the brief fall of the currency rate as a tremendous chance for investment.

Because of this acquisition, El Salvador’s bitcoin reserve has increased to 1270 BTC, which is equivalent to around $60.3 million at the time of publishing this article.

El Salvador is one of the poorest countries in Latin America. With these low levels of financial literacy and an economy that doesn’t produce much, they are unable to compete with other countries in the region. Therefore, El Salvador has turned to bitcoin as a way to get out of its financial crisis.

The Salvadoran investment strategy calls for the conversion of unrealized Bitcoin gains to US dollars in order to support different development initiatives while retaining the reserve’s overall worth.

El Salvador’s investment in bitcoin has had mixed results so far. On one hand, it has offered El Salvadorians a way out of their financial crisis but on the other hand, it could be damaging due to the volatility of the market.

When Bukele unveiled his intentions for Bitcoin City on November 21st, the world took notice. “BitcoinCity” will provide a wide range of technical solutions. Geothermal energy will be used to power the city. “Effective and sustainable public transportation” is the goal here. To a large extent, you may expect to pay for anything in the town with bitcoins.

Bukele linked his plan to build a city to Alexander the Great’s centuries-old practice of establishing towns in the parts of the globe he conquered.

According to the president, Bitcoin City would have its own airport, as well as residential and business zones. It also implies the building of a centre square that is meant to resemble a symbol of the world’s first cryptocurrency from the air.