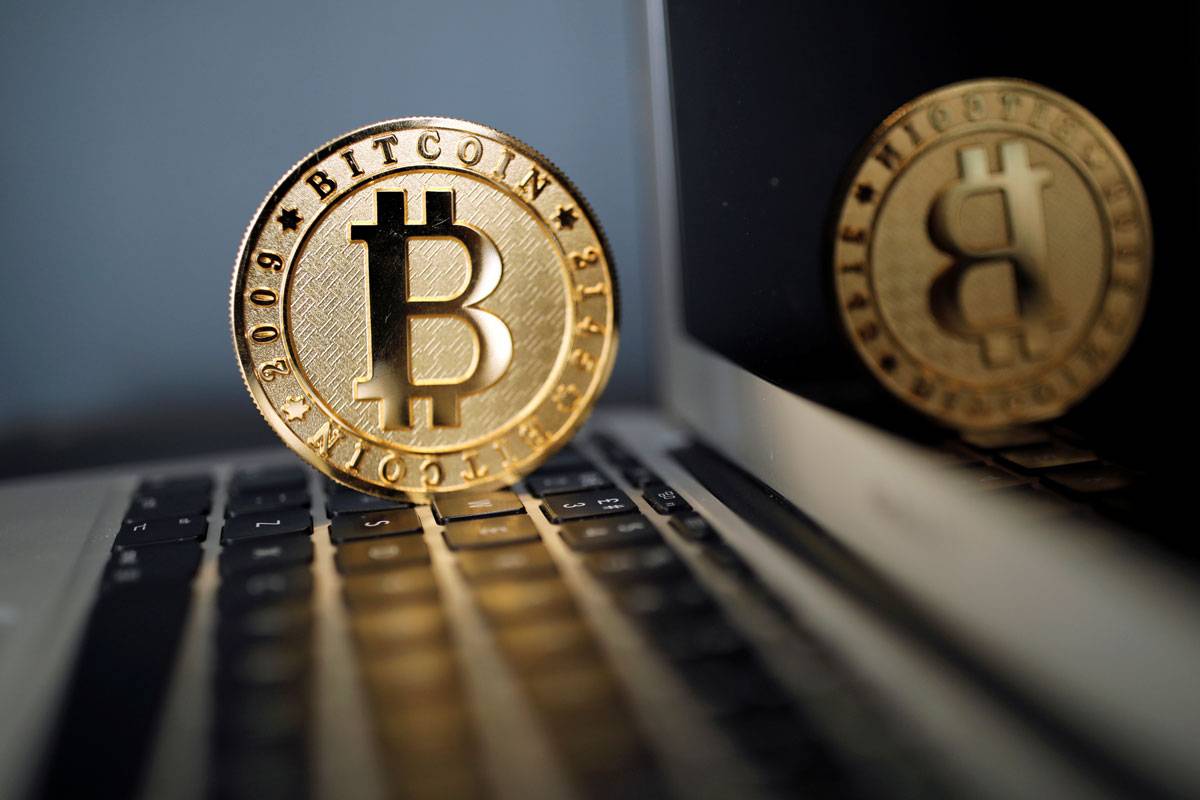 The new anti-money laundering laws in Estonia may significantly impact the cryptocurrency market.

Estonia will likely make significant modifications to its legal definition of virtual asset service providers starting in February. This could impact bitcoin (BTC) ownership in the country.

The Estonian Ministry of Finance published a draft law updating the country’s anti-money laundering and counter-terrorist funding statute on 21 September.

According to Sumsub, the rules are presently undergoing an “inter-agency review” and are set to effect in February 2022. Regulated cryptocurrency enterprises have until March 18, 2022, to change their activities and documents to the new regulation.

According to New DeFi CEO Mikko Ohtamaa, the amended legislation will effectively prohibit wallets with “software without custodial services” and decentralized financial products from operating in the country. As a result, they will clear the wallet market for digital assets, which is characteristic of this market.

The Act’s rules apply to VASP and encompass all cryptocurrency exchanges and wallets available in Estonia. When the law is complete, the definition of VASP will be broadened to encompass decentralized platforms, initial coin offerings, and other similar services. Penalties for violations can be up to $452,000.