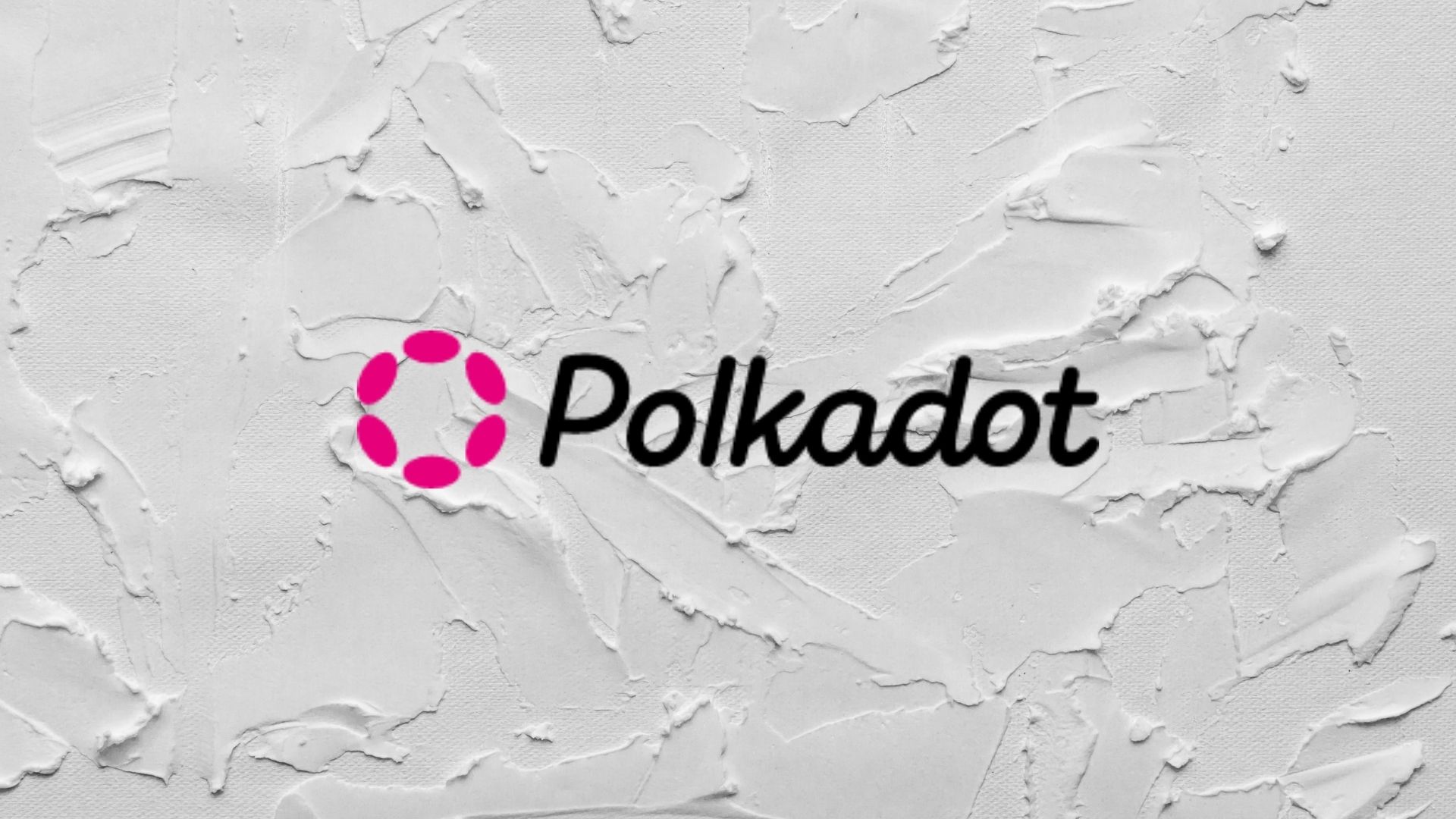 The Enjin network is a new type of digital currency that is powered by the Ethereum blockchain and features completely scalable, decentralized and multi-chain NFT infrastructure. The innovative technology was the winner of the Polkadot parachain auction 2021.

Efinity was awarded the sixth parachain position after collecting almost 7.7 million DOT valued at more than $214 million. Over 8600 investors put a stop to this sum.

Polkadot congratulated the project on its success and said that Efinity would join the market on March 11, 2022, at the commencement of the seventh lease, together with the winners of the following five auctions.

Efinity is an Enjin project that aims to create an inter-chain NFT infrastructure. It facilitates ecosystem interoperability and provides incentives for users involved in the field of non-fungible tokens. Efinity will enable different blockchains to communicate with each other, which will lead to a more secure and scalable ecosystem for all parties involved.

The Polkadot Parachain is a network built to connect other blockchains to the Polkadot network. With the growing number of blockchain projects, there are more and more assets in different blockchains that need to be shared with each other. The Efinity project is currently developing a suite of tools that will allow for cross-chain asset transfer in an enterprise setting.

The network says it is the “next generation of NFT market.” It wants to use the Polkadot ecosystem to build a decentralized metaverse that lets people exchange and move tokens that can not be traded or sold between different blockchains.

Polkadot started the parachain auction on November 11, 2021, after years of planning. Parachains are an integral part of the Polkadot structure and represent non-standard and project-specific blockchains integrated within the network.