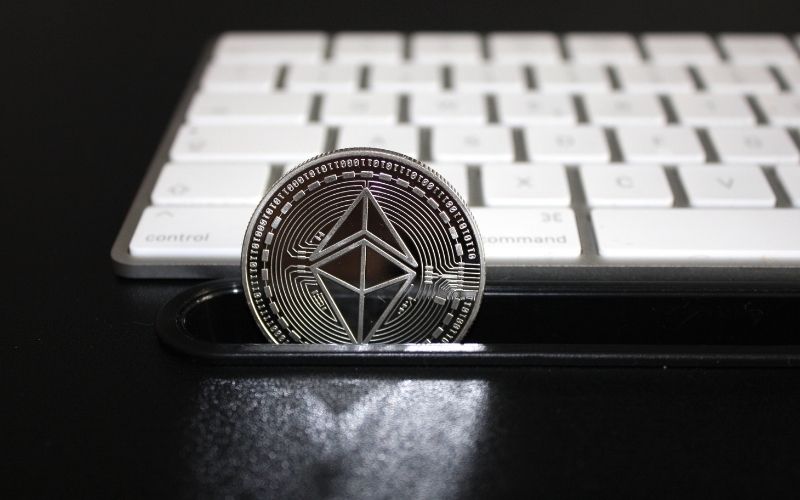 The price of ethereum recently passed through a significant psychological barrier – 3000 USD.

Depending on how you look at it, the cryptocurrency market is either recovering from the recent meltdown or returning to bull mode.

As a result of Bitcoin, the rest of the market has followed suit. On cryptocurrency exchanges, 1 ETH costs you $ 3,017- as much as 18 percent more than a week ago.

However, it is still unclear whether this is a return to the bull market or simply a correction of its recent sharp falls.

It is worth adding that the reasons for the recent declines were mainly psychological. The media began to report that the Fed ended the liberal monetary policy. As a result, many cryptocurrency investors probably thought that this meant the end of the bull market on bitcoin because it was largely driven by the excess of fiat currencies in circulation. In addition, there were concerns about the regulation of the cryptocurrency market in the USA or Russia and, finally, the tense geopolitical situation.

Ethereum is a cryptocurrency and a blockchain platform. It is also the second most valuable cryptocurrency in the world after Bitcoin. Vitalik Buterin created Ethereum, and it first launched as an open-source platform in 2015.

Further development on Ethereum 2.0, which can make the project’s blockchain considerably more efficient and hence confirm its leadership position in the DeFi market, is undoubtedly a pro-growth element in the case of ether.