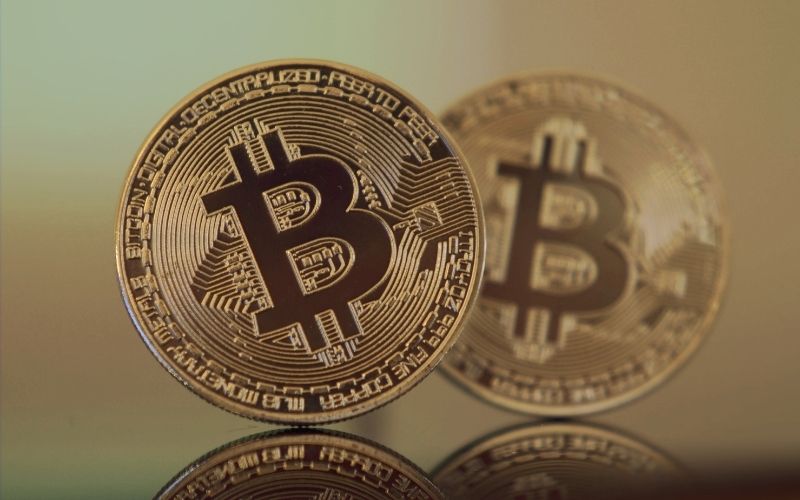 Bitcoin has risen dramatically over the past few hours, forming consecutive green candles. Consequently, the original cryptocurrency regained the psychological barrier of $ 40,000 and leveled off the bearish sentiment.

Bulls have taken complete control of the market momentum in the last two hours and pushed Bitcoin prices above $40,000. This situation came about a week after BTC fell to $33,000, and it also means a nearly 20% rebound since then.

As Coinglass data indicates, this move caused a stir among the bears. This resulted in the liquidation of short positions worth 200 million dollars, with the most significant single order coming from OKEx, worth $3.18 million.

Short positions accounted for 77% of all liquidations in the last four hours. 36% of them happened on OKEx, 34% on Binance, and the remainder on Bybit, FTX, and Huobi.

As always, bitcoin has also dragged altcoins up. In green, there are also charts of all cryptocurrencies from the first hundred on CoinGecko. Among alts with high capitalization, solan (13.3%) and ether (12.6%) gained the most during the day. Ethereum almost broke the $3,000 barrier, while SOL definitely came back above $100.

The market for so-called meme-coins is also doing well. Dogecoin, a cryptocurrency that began as a joke, has climbed 5% in the last 24 hours, holding at $0.14. Another dog-inspired currency, the Shiba Inu, is currently trading at $0.00002198, up 6% from the previous day.

/RESPAWN: Future of Web3 Gaming, an Open-Access Virtual Summit on February 8 – Presented by the Tezos Ecosystem