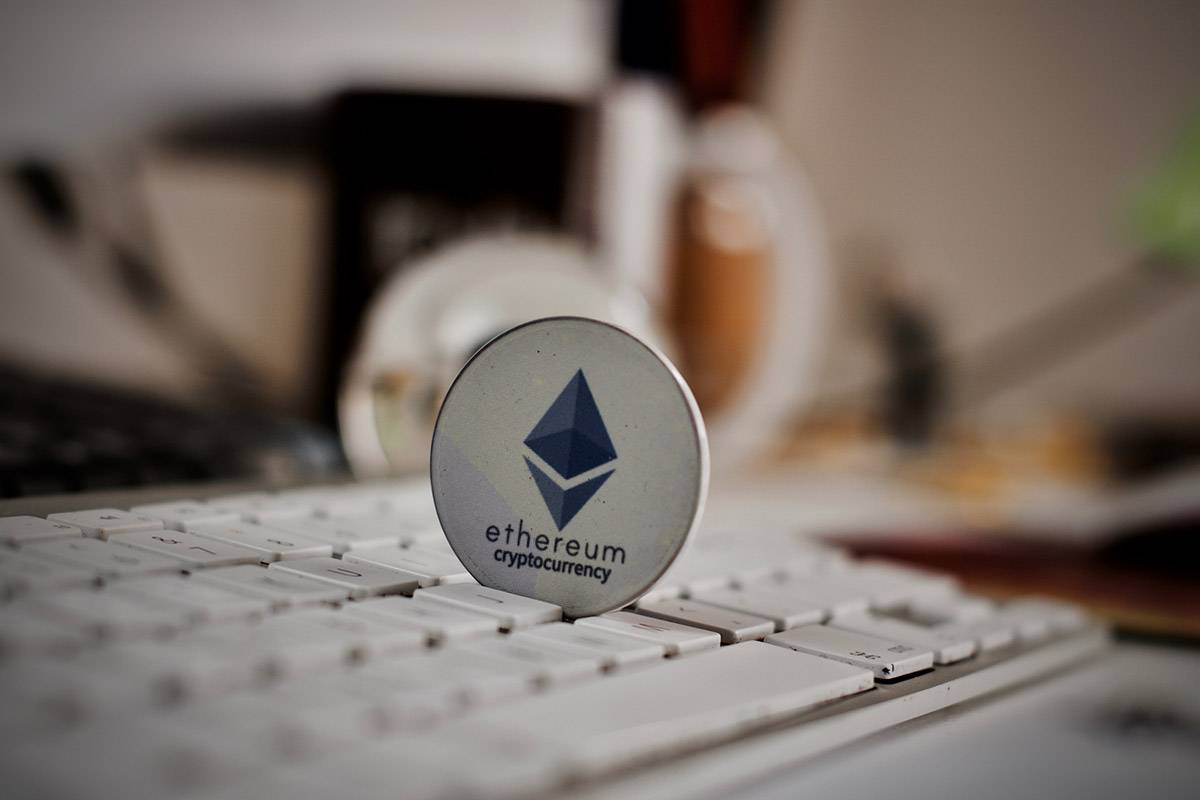 The Ethereum network and its ether token natively enjoyed a great year, and ETH has increased in value by over 450% over the past 12 months. One of the main factors behind this rise was the introduction of the London hard fork. It was put into effect 145 days ago, and since then, 1,283,226 ethers worth close to five billion dollars have been burned.

Four months ago, Ethereum introduced the London Update, which brought several new rules to the blockchain. However, one of the most important is the EIP-1559 plan.

It was the first time that a system was introduced of charging in the network, resulting in deflation by burning some of the gas instead of transferring it to miners.

Initially, it was believed that EIP-1559 would cut down on charges for Ethereum. But, that’s not entirely true. It helps users better determine the amount a transaction costs. In the EIP-1559 description, it states:

As of today, 1.28 million ethers have been destroyed in the combustion process, which at today’s exchange rate corresponds to the value of nearly USD 5 billion. It is estimated that there are currently 118,926,664 ETH in circulation.