Proximity Labs announces a $10 million developer fund for Near Market 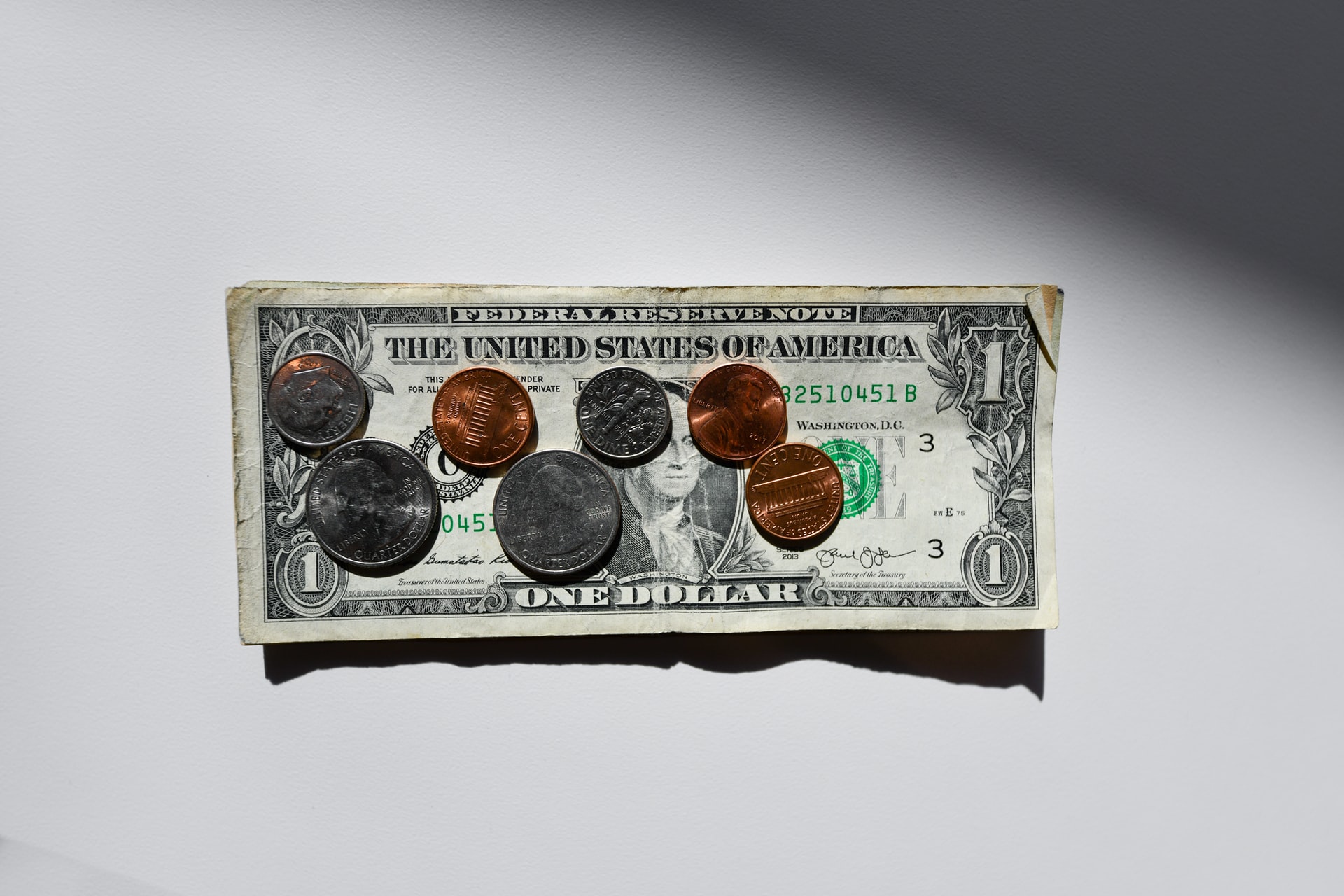 New developer teams who create applications using the decentralized trade protocols Orderly, Spin, or Tonic will be able to apply for grants and receive investments from the fund. Using the Near blockchain as a settlement layer, these initiatives provide a trading experience comparable to centralized exchanges. These protocols let new projects use the liquidity they provide for their own applications, such as decentralized exchange aggregators.

Earlier last year, the protocols gathered funding and were implemented on Near in rapid succession. In June, Orderly Network raised $20 million. In February, Spin, which operates a permanent trading market on Near, received $3.5 million. Prior to its debut, Tonic raised $5 million in April.

According to Proximity Labs, the $10 million money will come from the coffers of the four sponsors. In addition to grants and investments, Proximity will provide consultancy services and developer assistance.

In wake of the collapse of centralized exchange behemoth FTX, Proximity Labs’ Director Kendall Cole said that the fund’s objective is to further develop the decentralized trading environment on Near.

“According to Proximity, Recent developments demonstrate the need for a strong and highly performant orderbook DEX economy for a genuinely decentralized future. This $10 million fund encourages exceptional companies from any ecosystem to develop on the Near platform “Cole added.