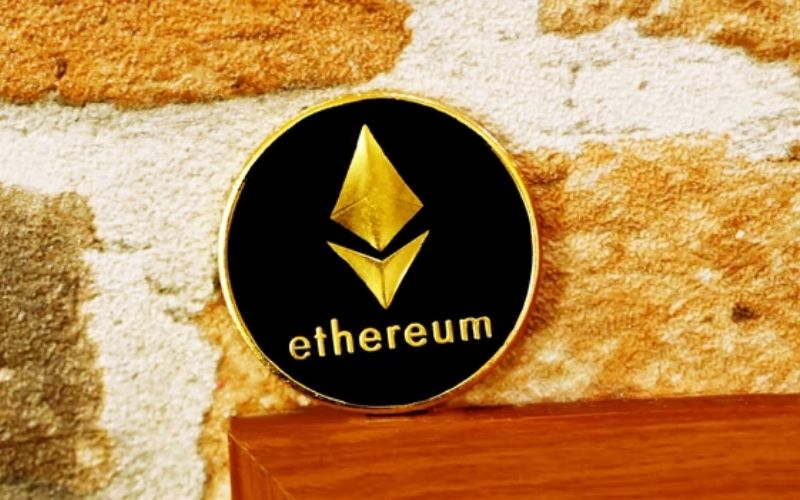 The average transaction fee on the Ethereum network fell to its lowest level in four months. Currently, it costs $15.13 for each transaction.

A transaction on the Ethereum platform is less expensive today than it was in mid-January 2022. Back then, the average fee for a transfer was around $52.46. According to current statistics, the cost of transferring ether (ETH) is 0.0052 ETH, or $ 15.13 per transaction.

The median transfer fee on the Ethereum chain is even lower, with data from bitinfocharts.com indicating that the average gas fees is already as low as 0.0023 ETH today. That equates to $6.67 per transfer.

Fees have not been this low since the middle of September 2021. The average transaction fee on the Ethereum network back then was more than $15 per transaction.

Since the London update (part of Ethereum 2.0), which took place on August 5, 2021, Ether has become downright deflationary. As of the summer of 2021, 1,828,701 ETH have been liquidated. The amount of ether burned is the equivalent of $6.6 billion. Because onchain Ethereum network transfers are cheaper, Layer Two (L2) network charges are also lower.

The current price of one ether is $2,871. Compared to the same time last day, this is 1.8 percent lower, and 7 percent lower than it was seven days ago.

Read Also: Intel will develop a chip for mining cryptocurrencies

Intel will develop a chip for mining cryptocurrencies