Intel will develop a chip for mining cryptocurrencies 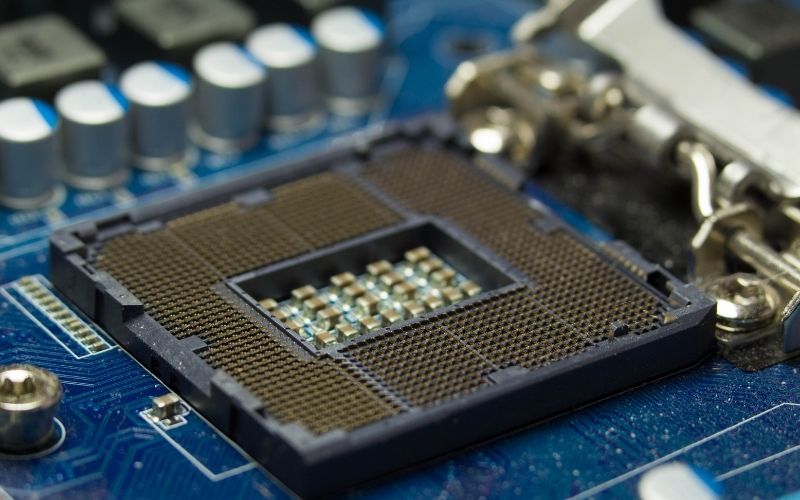 On Friday, Intel Corporation announced the release of an energy-efficient, super-fast chip for blockchain technology applications. According to assurances, it is expected to be 1,000 times faster than competitors and will be available to clients later this year.

The new chip project was revealed in the company’s official announcement by vice president Raja M. Koduri. He stated in a post published on Intel Newsroom:

Today, Intel declared its ambition to advance blockchain technology by developing energy-efficient accelerators. Intel will interact with it and promote an open and secure blockchain ecosystem to assist in information technology’s sustainable and responsible advancement.

At the ISSCC conference last month, Intel, the world’s second-largest chipmaker after TSMC, announced its new product as part of its “Highlighted Chip Releases.” Companies called it “Bonanza Mine,” and they told people it was a “low voltage, energy-efficient ASIC” that could mine Bitcoins.

Block Inc., managed by Jack Dorsey, was among the customers interested in the new technology.

Argo Blockchain, BLOCK (previously known as Square), and GRIID Infrastructure are the first customers for this upcoming product. Because this architecture is implemented on a small piece of silicon, it has a negligible impact on the existing product supply.

The new Intel chip is expected to hit the market in 2022. According to the company, it will make Bitcoin mining faster and more energy-efficient.

Our circuit innovations will enable us to develop a blockchain accelerator that will provide over 1,000x greater performance per watt than mainstream GPUs for SHA-256 mining.