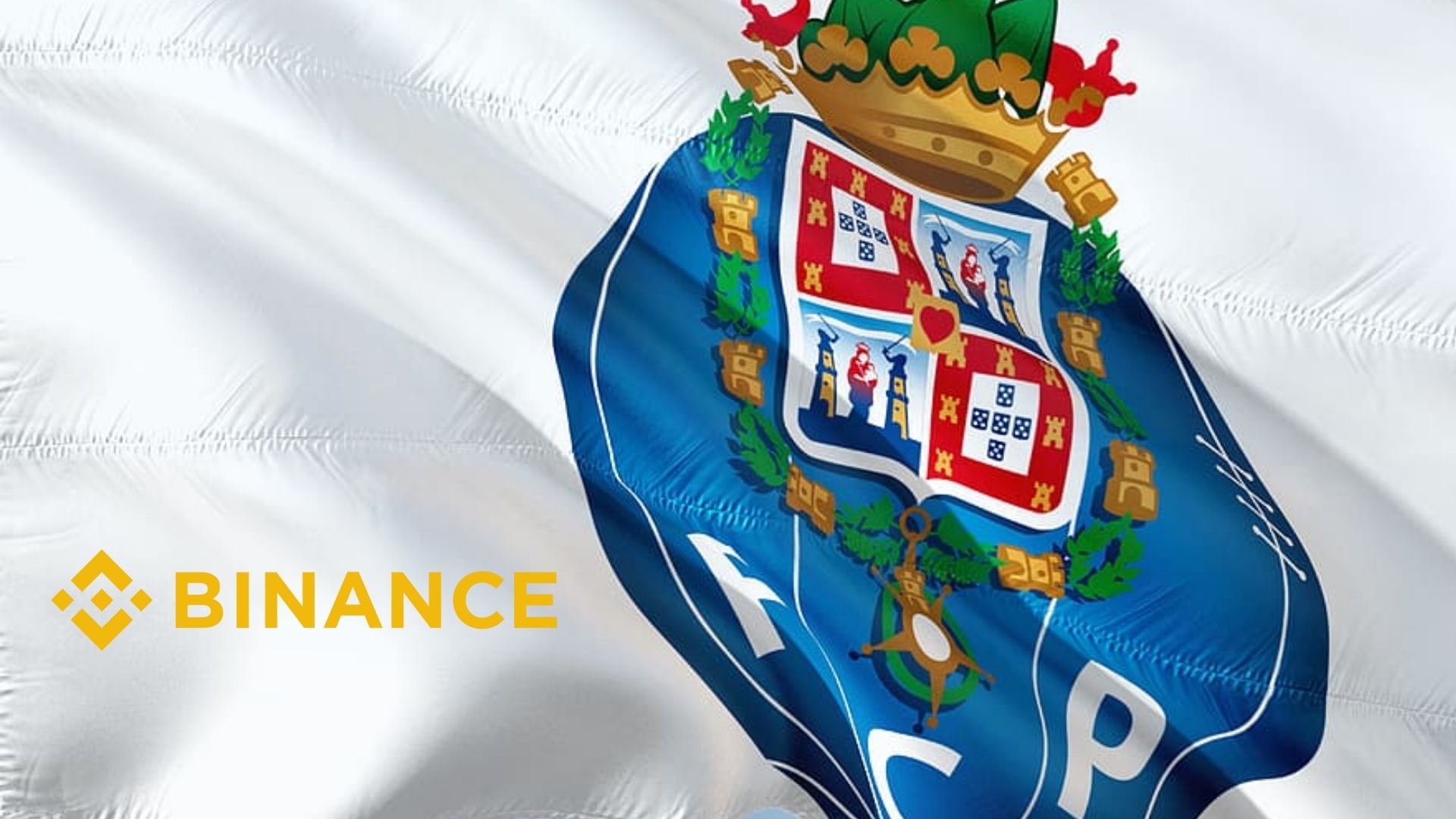 A partnership with FC Porto(one of the most successful professional football clubs in Portugal) was announced today by cryptocurrency exchange Binance. Fans’ tokens are now officially distributed by the firm, which has become the club’s official partner.

As part of the agreement, the Binance logo will be shown on the back of FC Porto’s jersey beginning in the 2021/22 campaign. It will appear on the sleeves in the following seasons as well. Aside from that, the FC Porto (PORTO) fan token will be distributed via the Binance Launchpad. Thus, the team hopes to raise awareness of their project in this manner.

FC Porto supporters will be able to participate in club decisions and compete for a variety of rewards thanks to the use of this token. In the stock exchange’s release, we can read the following words:

“FC Porto Fan Token (PORTO) will be issued via Binance Launchpad as part of the partnership with Binance. The official FC Porto Fan Token (PORTO) is a utility token that enables fans to engage with their favourite club in revolutionary new ways. It will elevate the club’s brand and provide a more meaningful fan engagement experience for its supporters through the use of unique and committed rewards, interactivity, and gamification. Starting today, all Binance users will access PORTO via Launchpad and later via the spot market, bank card purchases, and peer-to-peer transactions.“

In the year 2021, fan tokens based on blockchain technology have acquired enormous popularity. The worldwide adoption of cryptocurrencies and distributed ledger technology (DLT) all had a role in this. However, this isn’t the only collaboration Binance has formed this year, as the company has also partnered with FC Porto. The platform announced last month that it had inked a sponsorship agreement with SS Lazio.

Other exchanges have also signed sponsorship arrangements with major sports teams, even though Binance is still in its infancy in the token fan space. Crypto.Com and FTX are two companies that have grown quite active in the sports business.

IGM Financial Is Looking To Invest In Bitcoin And Ethereum