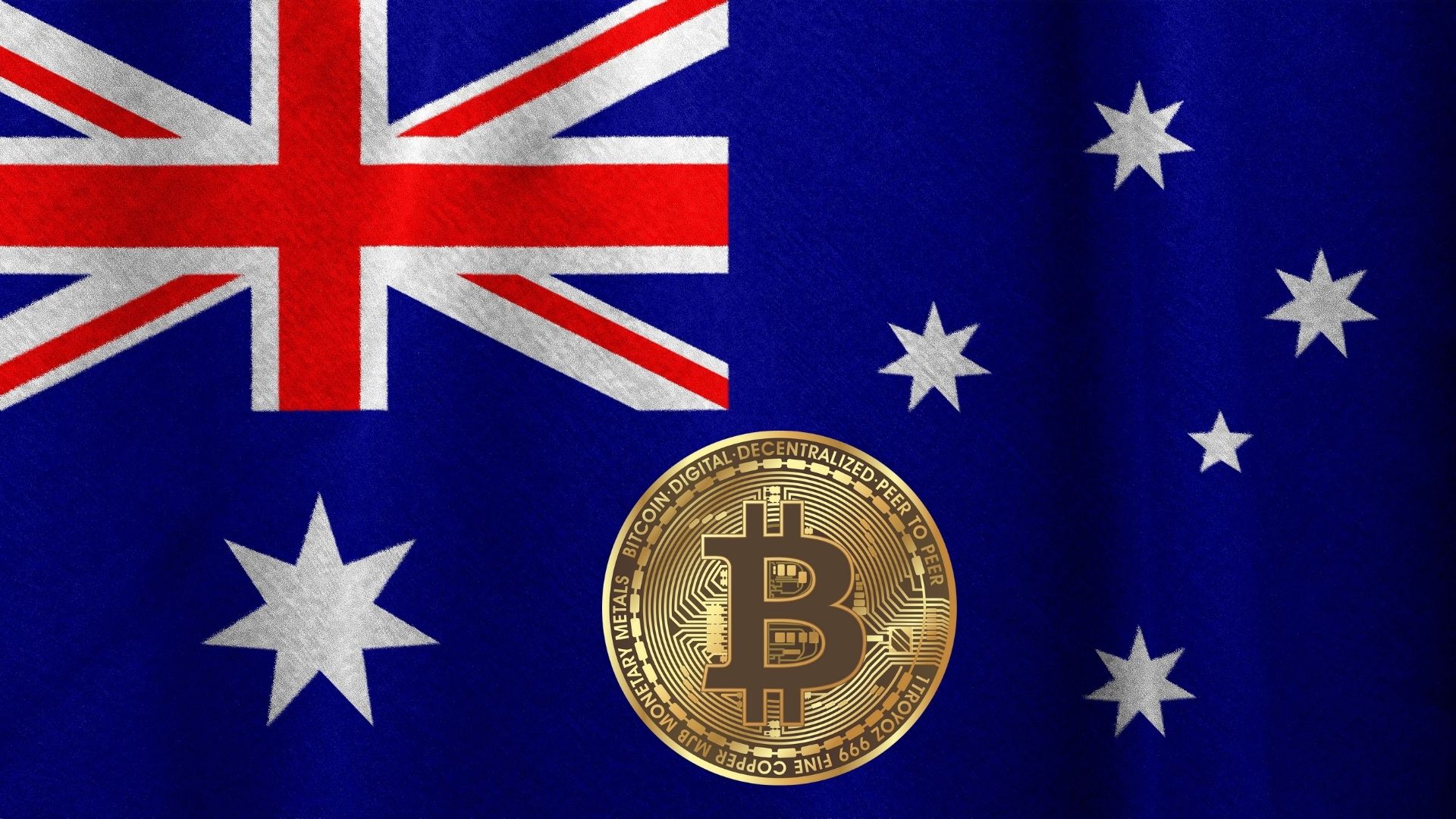 The Commonwealth Bank of Australia (CBA), often known as CommBank, has announced that its customers will be able to purchase, trade, and hold cryptocurrencies. As a result, the institution will be the first in the nation to provide such a service.

According to the official release, the plan will go into effect owing to the collaboration of the Australian bank, the Gemini cryptocurrency exchange, and Chainalysis.

Users will be able to control up to 10 digital assets using the CBA’s new capability. The major cryptocurrencies, including bitcoin, ether, bitcoin cash, and litecoin, will be among the coins accessible. In the following weeks, the pilot will commence. However, in 2022, the bank vowed to expand its crypto offerings.

According to the bank, analysts at CommBank have discovered that a growing percentage of consumers are eager to utilise cryptocurrency assets as an investment vehicle. Furthermore, they already trade on a variety of other trading platforms. Matt Comyn, the bank’s chief executive officer, made the following observation:

The emergence and growth of customer demand for digital currencies present both challenges and opportunities for the financial services sector, which has seen a significant number of new players and business models innovate in this space.

With approximately $1 trillion in assets under management, The Commonwealth Bank of Australia is the most extensive local bank. It delivers services in Australia, New Zealand, Asia, the United States, and the United Kingdom, amongst other countries. Retail, commercial, and institutional banking, as well as fund management, insurance, investment, and brokerage services, are examples of what is offered.

Because it is Australia’s largest bank, the CBA thinks it has a responsibility to step in and give a “trusted and secure offer” to its cryptocurrency-hungry clients.

Creaton Aims To Become The Decentralized Alternative To Patreon And OnlyFans