IGM Financial Is Looking To Invest In Bitcoin And Ethereum 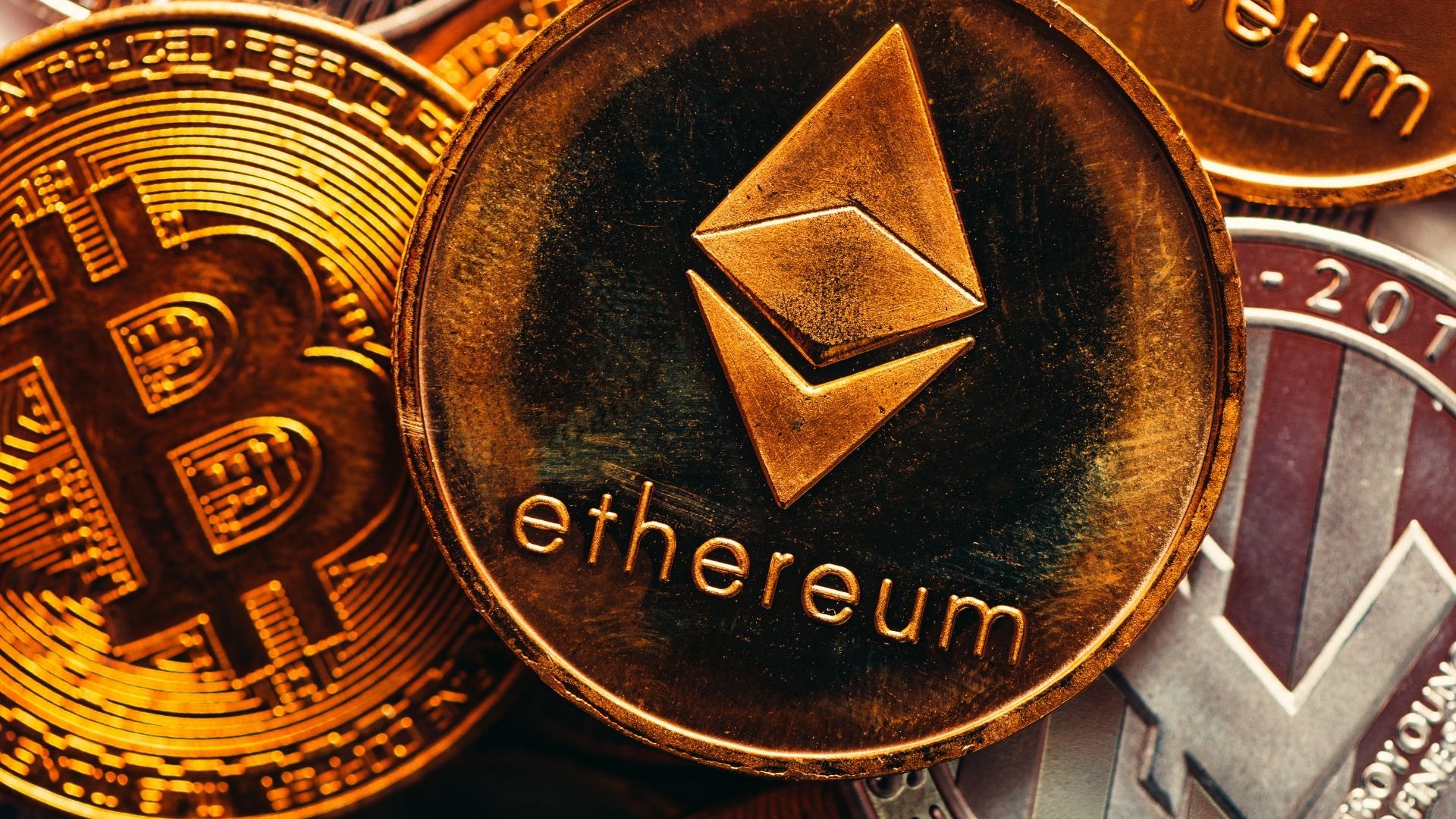 With each passing day, the number of significant wealth management businesses interested in investing in the Bitcoin market grows. With more than 40 years of expertise in the industry, IGM Financial Inc. may be the next firm of this sort to begin purchasing bitcoin and ether. Customers will be able to acquire cryptocurrencies via the company as well. Chief Executive Officer James O’Sullivan suggested in this regard.

IGM Financial, a Winnipeg-based significant investment business with over $260 billion in assets under management, was founded in 1978. Now, the company’s CEO, James O’Sullivan, told Bloomberg that internal conversations about adding the two significant cryptocurrencies to the company’s portfolio of financial assets are already ongoing. According to reports, customers of IGM will be able to purchase digital assets from this firm starting in 2022.

The fact that Canada has already shown a relatively liberal attitude towards the bitcoin business is noteworthy. The country’s government has developed a transparent and open set of regulatory guidelines for this market, which was first suggested earlier this year.

The national regulator has also allowed it permissible to establish bitcoin spot exchange-traded funds (ETFs) (backed by “physical” bitcoin rather than BTC futures). The demand for these types of products has surged among Canadian investors.

Bitcoin has already attracted a large number of players. Tesla and Microstrategy, for example, both purchased BTC. It’s worth noting that Goldman Sachs has its own bitcoin offering for wealth managers and Wealthfront, which has given its customers access to the cryptocurrency market through Grayscale.

Well, With IGM Financial’s possible entrance into the cryptocurrency market, the number of significant corporations that use digital currencies may continue to rise.

Also Read: FC Porto And Binance Have Formed A Partnership