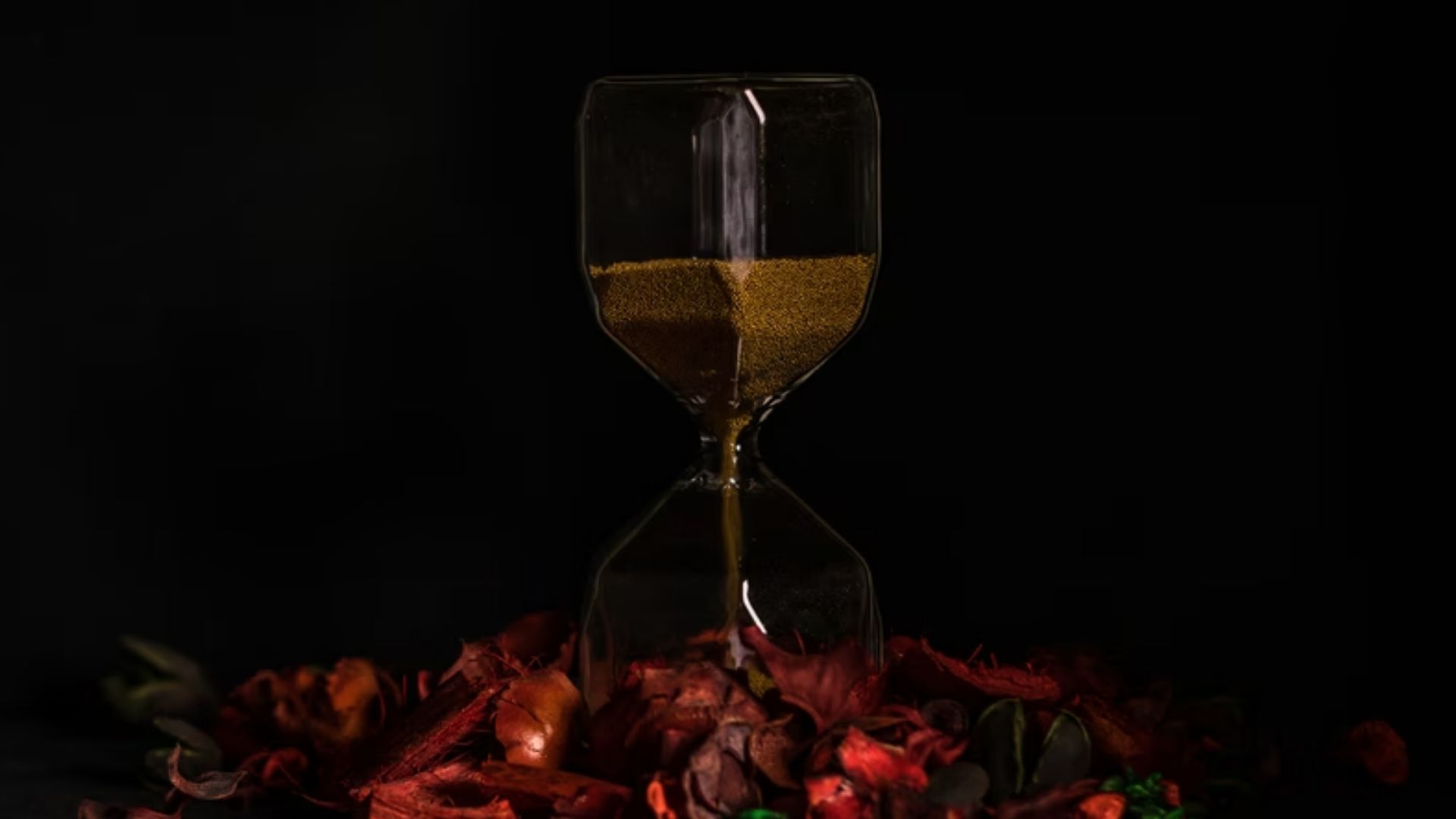 The Bitcoin Fear and Greed Index is a metric that measures the community’s general view of the original cryptocurrency. He has now reached the realm of “extreme fear” and points to number 15. Since July 21, 2021, this has been the lowest level.

Bitcoin Fear and Greed Index measures investor sentiment toward Bitcoin in the short term, ranging from 0 (“extreme fear”) to 100 (“extreme greed”) (“extreme greed”). To do this, it monitors a variety of categories, including bitcoin volatility, surveys, and social media activity.

Bitcoin’s price dropped from $47,000 to $43,000 in hours on January 5th. BTC continued its downward path on the next day, dipping below $43,000. When the price of BTC drops, so does this particular indicator, which today stands at 15 – the condition of “extreme fear.”

What may have caused such gloomy feelings? Perhaps the news is that the Federal Reserve will soon begin hiking interest rates to combat inflation in the United States. It is now nearing 7%, the highest level in 40 years.

Omicron, a newly discovered variant of COVID-19, shocked worldwide financial markets over a month ago. This did not go unnoticed by bitcoin, which plummeted to a low of $42,000. Following these occurrences, the Bitcoin Fear and Greed Index decreased to 16 points (again, the territory of “extreme fear”).

Nonetheless, the asset quickly recovered and ended 2021 at nearly $49,000. This reflects a 60% rise in pricing over the previous year.

Is this a good time to invest?

This is not the first time bitcoin has lost a large portion of its value in a few days. So far, though, he has always been able to recover. As a result, the recent dips do not have to be negative news for long-term investors.

In the first few days of this week, the third-largest bitcoin whale took advantage of the cheap price to acquire 456 bitcoins for around $21 million. Following the dips, this address boosted its Bitcoin holdings to 120,845.57 BTC. According to the current market value, these coins are worth more than $5.6 billion.

China Announces The Launch Of A Digital Yuan Wallet