China Announces The Launch Of A Digital Yuan Wallet 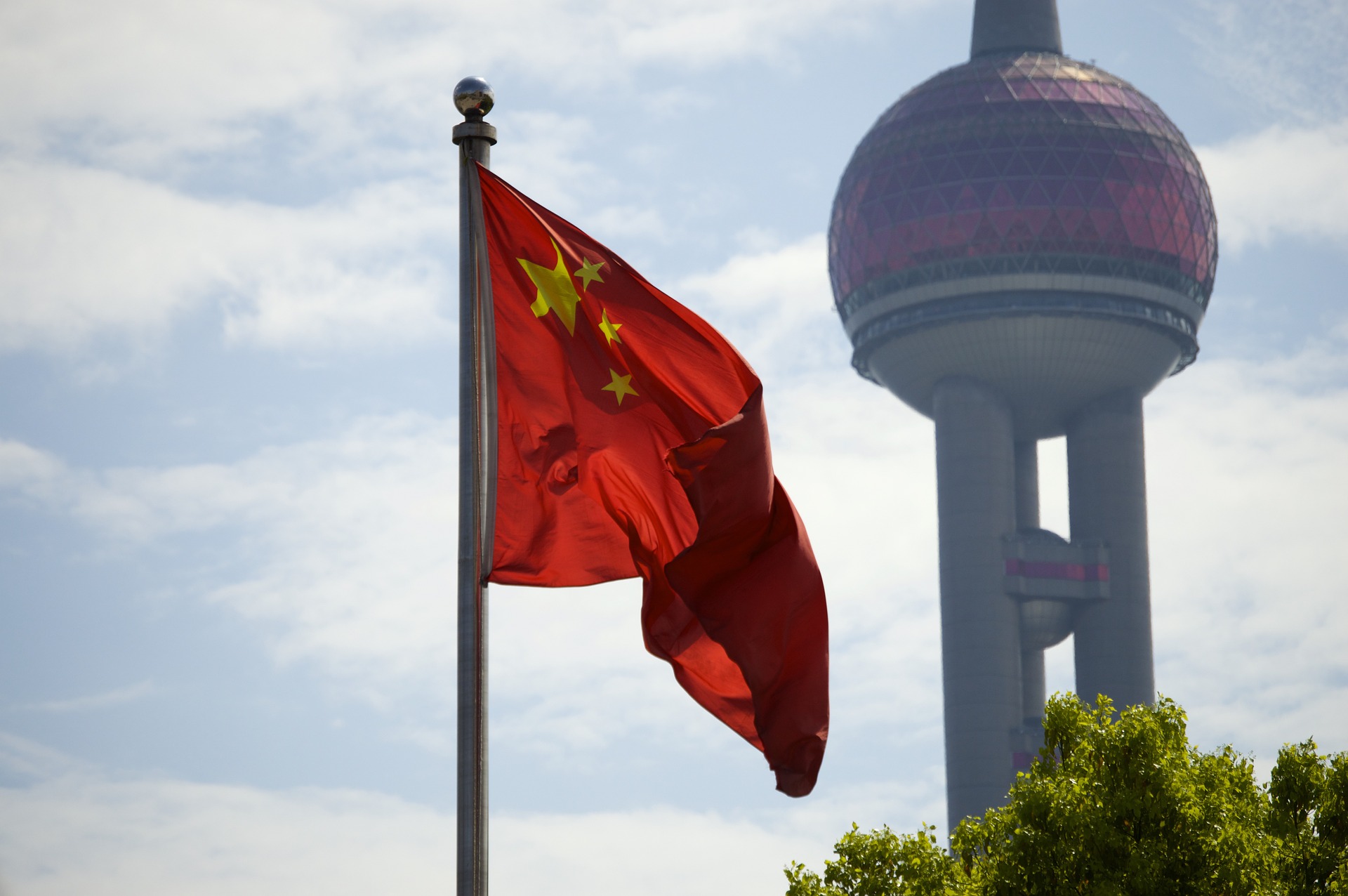 China is making progress toward establishing a digital national currency. Even more recently, the Middle Kingdom launched its own digital yuan wallet.

“e-CNY (Pilot)” is the app’s name, which is accessible for both Android and iOS smartphones.

According to BlockBeats.info, a Chinese website that provides information on blockchain initiatives, the app will enable users to manage their wallets and convert the traditional currency to a digital counterpart. It seems to be simple, quick, and straightforward to use at first sight.

Due to the fact that this is still a pilot version, its usage is limited for the time being. Residents of 11 cities, including Shenzhen and Shanghai and those hosting the 2008 Beijing Olympics, are eligible to utilise the programme.

To begin, users must create an account using just their phone number. They are limited to connecting from a single device. As a result, if users sign in on another device, they will promptly log out of the previous one.

BlockBeats has already performed tests on the application, including opening an account and linking it to one of the supported banks and initiating transactions. Among the several functionalities, NFC enables the transfer of yuan. Therefore, to transmit money, you only need to bring your phone near to another device that supports the capability. Offline transactions are also possible.