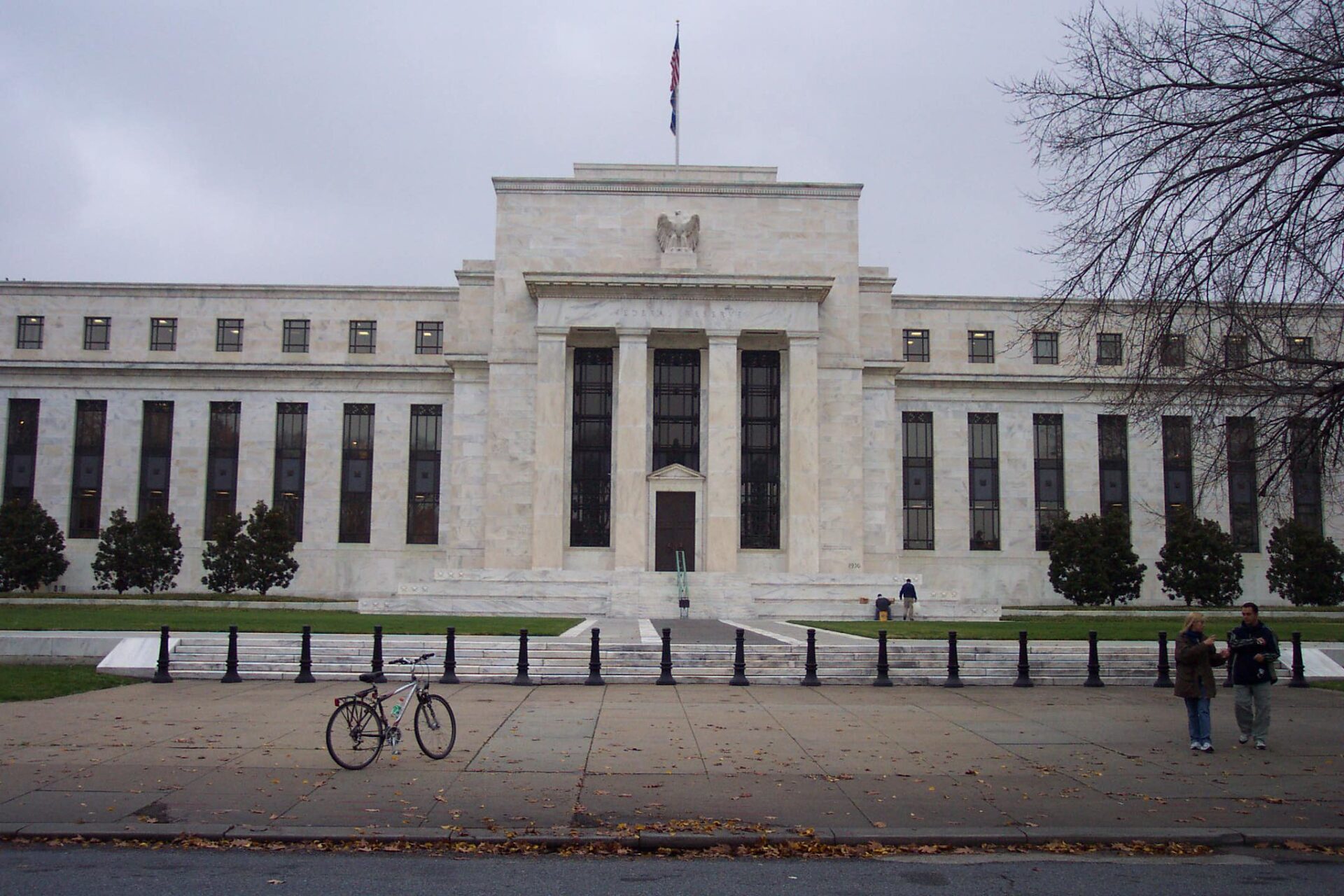 Mr. Waller expressed his concerns about CBDCs in a speech on August 5. According to him, financial authorities have high expectations of CBDCs, which are unrealistically high.

Because of the usage restrictions, Waller believes that if America launches CBDC, they will need to compete with private sector stable coins, which is not an easy feat.

In general, the government should compete with the private sector only to address market failures. This bedrock principle has stood America in good stead since its founding, and I don’t think that CBDCs are the case for making an exception.

Waller discussed the legality of current private stable coins. Stablecoins can be legalized in a specific framework while the regulations are still pending. But better regulation will improve the user experience of private sector coins. In this way, he attempted to convey the certainty of future Stablecoin legalization, as many in the crypto community rely on them for trading purposes.