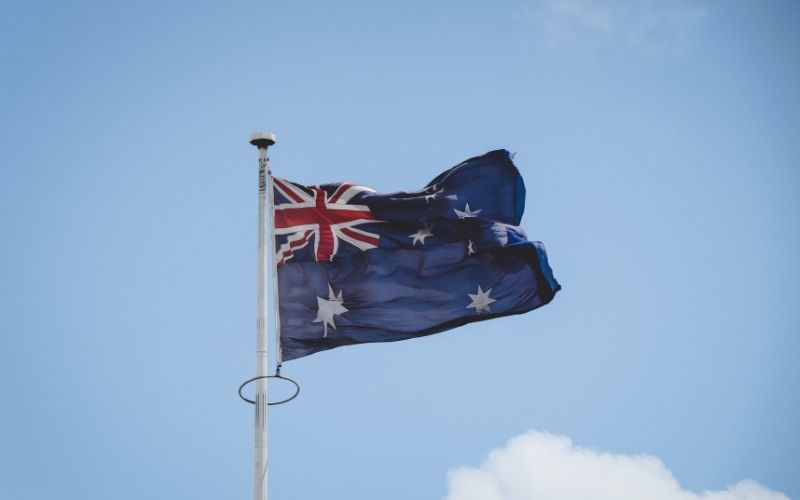 In South Australia, a solar-powered Bitcoin (BTC) mining facility has begun operations, becoming the first facility of its sort in the area.

Angelo Kondylas, a representative of Lumos Digital Mining, indicated that the facility has the capacity to mine at least 100 Bitcoins each year, though the number is dependent on the availability of electricity.

He indicated that the corporation may at some time take electricity from the main grid if the output has to be increased. The Whyalla, Australia-based firm also intends to assist other businesses in using solar energy for Bitcoin mining.

“Energy producers may spend $10 million because they must shut down that day because the system is overloaded. Kondylas said, “We are essentially a sponge; we absorb up the extra that is not used.”

Nick Champion, the state minister for trade and investment, said elsewhere that the use of solar energy would help the decarbonization of the blockchain in the face of rising demand.

Recently, the White House issued this warning, stating that the manufacture of cryptocurrency might disrupt efforts to combat climate change. The White House noted in a report that actions must be made to address the problem, but no specific regulations were provided.

As a result, on September 16, the White House issued its first-ever crypto framework advocating for further regulation and other laws governing cryptocurrency.