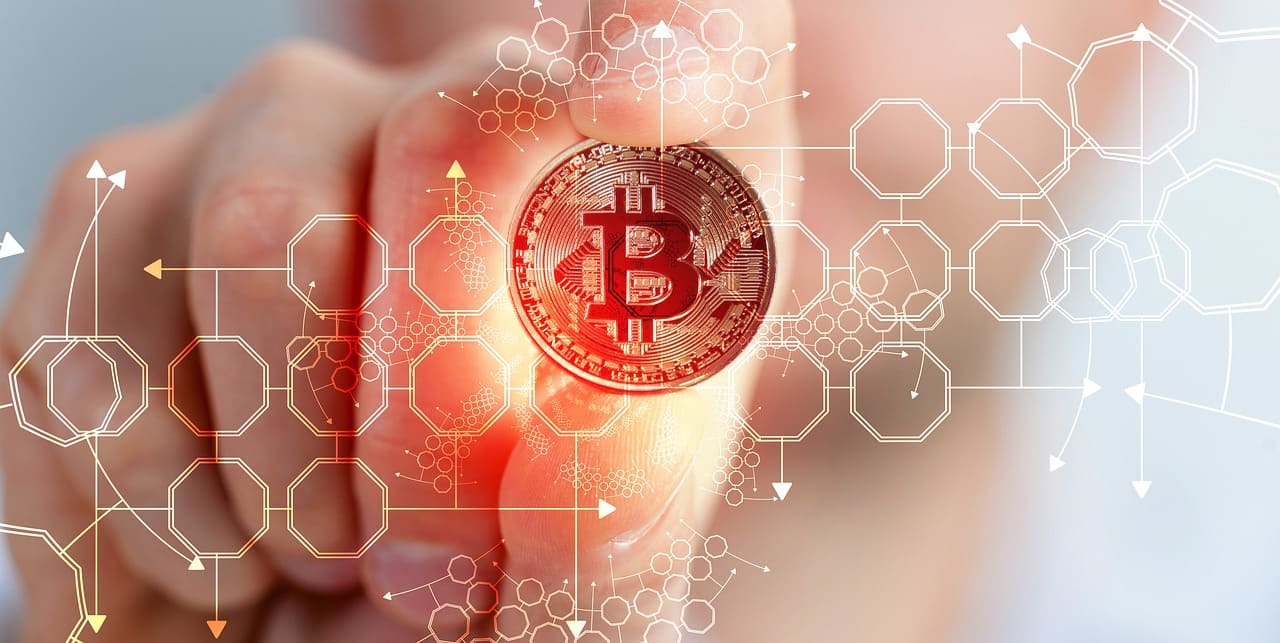 Pavel Durov, the founder of Telegram, has recently expressed his opinion on how banning cryptocurrencies in Russia is harmful to the economy.

Durov believes that cryptocurrencies have many potentials and should be allowed to flourish in Russia. He also argues that if cryptocurrency is banned, it will make it difficult for Russians to use this technology.

The Russian Central Bank released a paper on January 20 advocating a complete ban on domestic cryptocurrency trade and mining. According to the study, the dangers linked with cryptocurrencies are “far higher in emerging markets, including Russia” than in other countries.

However, the planned prohibition does not appear to have widespread support in the country. According to Telegram founder Pavel Durov, a ban would “destroy several areas of the high-tech economy,” according to a post he made on January 22.

A prohibition like this will undoubtedly restrict the advancement of blockchain technology as a whole. From economics to the arts, many human activities benefit from these technologies in terms of efficiency and security.

While Durov acknowledged that “any financial authority’s desire to regulate the circulation of cryptocurrencies is natural,” he also concluded that “such a restriction is unlikely to halt dishonest players, but will put an end to legal Russian projects.”

Read Also: The White House is pursuing regulatory oversight of the cryptocurrency market

The White House is pursuing regulatory oversight of the cryptocurrency market