The White House is pursuing regulatory oversight of the cryptocurrency market 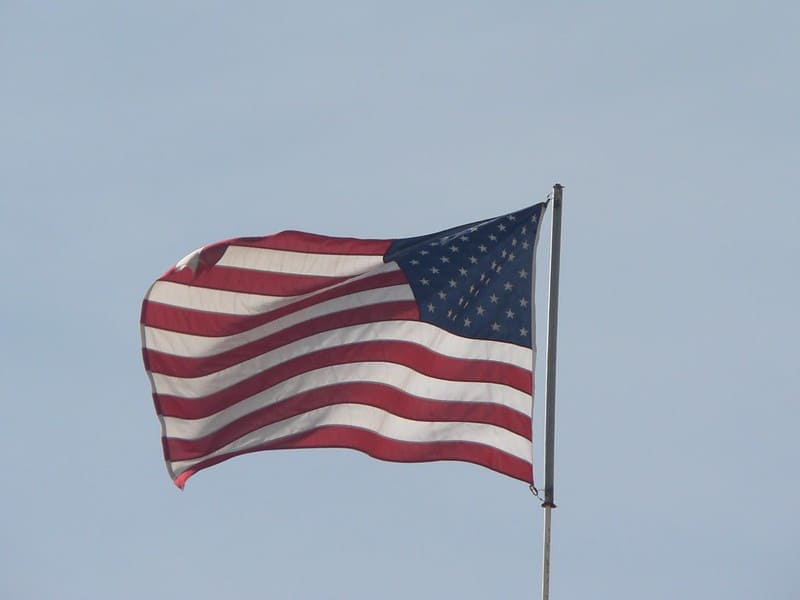 With the increasing popularity of cryptocurrencies and their market cap, the White House is moving towards regulating the cryptocurrency market.

The White House is in the process of drafting an executive order that may be published in a matter of days. The publication will outline the government’s overall policy for cryptocurrency. Simultaneously, the president of the United States directed federal agencies to assess the dangers and opportunities connected with digital assets. Bloomberg reported the case on Friday, citing anonymous sources.

US government is not a fan of cryptocurrencies, and it has been worried about the potential for cryptocurrencies to be used for criminal activity, tax evasion, and money laundering. The Treasury Department recently released a report warning investors about the risks of investing in cryptocurrencies.

According to Bloomberg, the directive would put the White House in charge of overseeing attempts to establish rules and regulations for the digital asset market.

It is important to remember that federal authorities have been researching and developing regulations for the digital asset market for many years. Many government agencies have already guided the establishment of cryptocurrency regulations, including the Office of Comptroller of Currency (OCC), SEC, and the Commodity Futures Trading Commission (CFTC).

Bloomberg reports that senior administration officials have met numerous times to discuss the directive, which will be presented to the president in the coming weeks.

The US central bank is conducting similar research. The Federal Reserve recently produced a consultation paper examining the advantages and disadvantages of introducing a US CBDC or digital dollar. This is significant because it is the first time the Fed has engaged the public in discussing whether and how a digital version of the dollar may enhance the national financial system.

As we analyze the benefits and disadvantages of the US central bank’s digital currency, we look forward to discussing with the public, elected officials, and a wide spectrum of stakeholders.