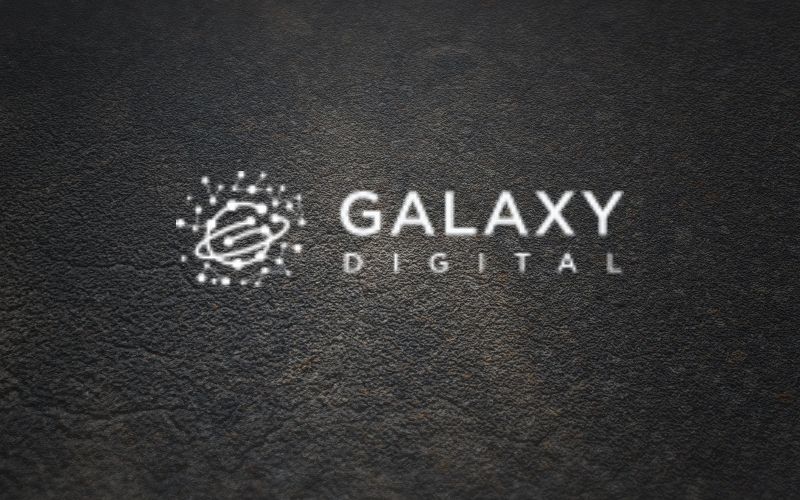 Michael Novogratz, head of Galaxy Digital Holdings, says the company will acquire BitGo from today to October 2022. The acquisition was originally scheduled for the first quarter of this year.

Taking too long to acquire

n May, Galaxy Digital agreed to acquire BitGo for $1.2 billion. Under the agreement, BitGo shareholders were to receive 33.8 million newly issued Galaxy Digital shares and $265 million in cash.

However, Novogratz’s company announced recently that the transaction will be completed between the second and fourth quarters of 2022, depending on ongoing SEC review procedures:

“In addition to regulatory approval, the acquisition is expected to close immediately when Galaxy Digital transforms into a Delaware corporation. It is subject to shareholder approval as well as certain closing conditions. The company expects domestication to take place between the second and fourth quarter of 2022.“

As a result of the decline in glXY, BitGo shareholders will receive 44.8 million (rather than the aforementioned 33.8 million) newly issued shares of Galaxy Digital common stock.

Novogratz’s company will have to pay $100 million to BitGo if the deal doesn’t close by the end of 2022.

Michael Novogratz, CEO of Galaxy Digital, is one of the biggest proponents of the cryptocurrency industry. The 57-year-old investor has a positive outlook and his favorite assets are bitcoin and ether.

Even during last year’s crash, Novogratz wasn’t concerned about the future of this asset class. He described bitcoin as a better version of gold and said that cryptocurrencies could make the financial system “more transparent and fair.”

Following that, he expressed support for BTC again, but this time suggested that ETH could surpass BTC and become “one day the biggest cryptocurrency.”