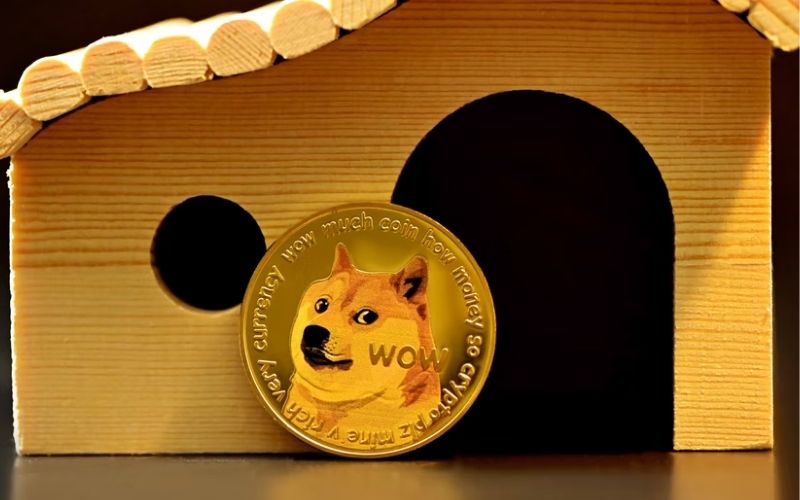 It is presently the ninth most valuable cryptocurrency, with a market valuation of around $12.22 billion, mostly because of the backing of billionaires Elon Musk and Mark Cuban (the majority owner of the professional basketball club Dallas Mavericks and one of the “sharks” on the wildly popular reality program “Shark Tank”). As recently as 2019, Musk said that $DOGE was maybe his preferred cryptocurrency.

The influential figure in cryptocurrency informed his roughly 700,000 Twitter followers that “Doge is rising.”