Peru is looking to establish its CBDC 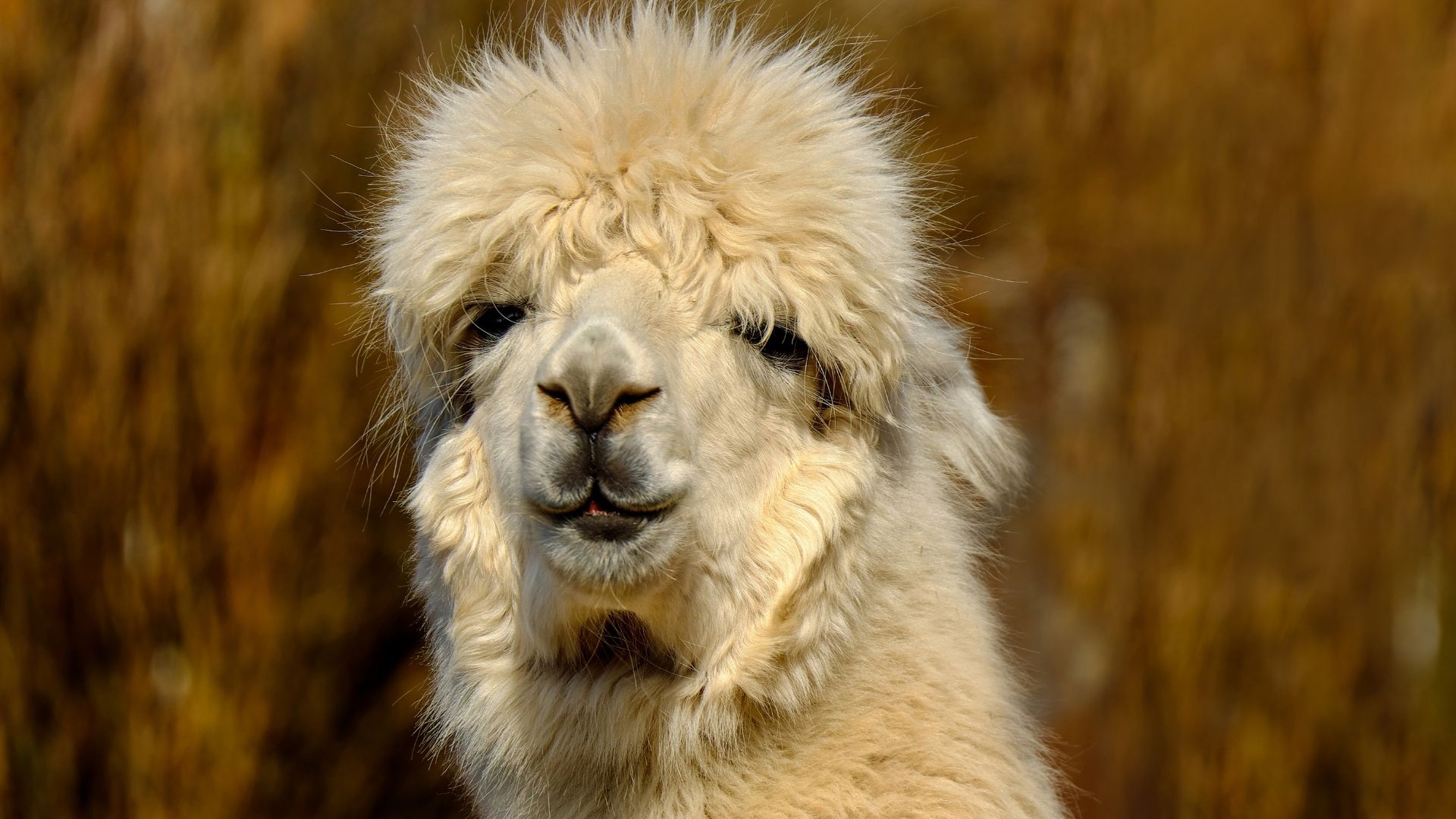 Peru has been working on its CBDC. It does not want to be left behind in comparison to other countries, but they are still in the early stages of development. However, it must be noted that Peru becomes the latest addition to a list of Latin America countries who are taking steps towards developing this type of technology.

The Central Reserve Bank of Peru (BCRP) hosted a panel on economic institutions. Julio Velarde, the Governor of the BCRP, took place in the event. He spoke about the current economic situation and how it is affecting Peru.

According to him, The world is changing quickly. With the digitalization of the financial world, new challenges are emerging. The use of digital tokens and blockchain technology will make it possible to respond and meet these challenges head-on.

The head of the central bank explained that the country was able to overcome the challenges of the coronavirus pandemic, but strategically felt the need to introduce new currency in order to maintain stability.

Velarde noted that the Peruvian government is now working on CBDCs with the help of other nations that are already further advanced in the field. Moreover, he said that the initiative is not yet ready to be implemented to its full potential.

Several significant payment system projects are underway, but they are in their infancy. We’re developing a digital currency in collaboration with either India or Singapore. This will be the currency of the future, and we do not wish to be left behind.

The concept of a Central Bank Digital Currency has been gaining momentum over the past few years. In recent months, countries such as Sweden, Canada, and Russia have been working on a CBDCs.