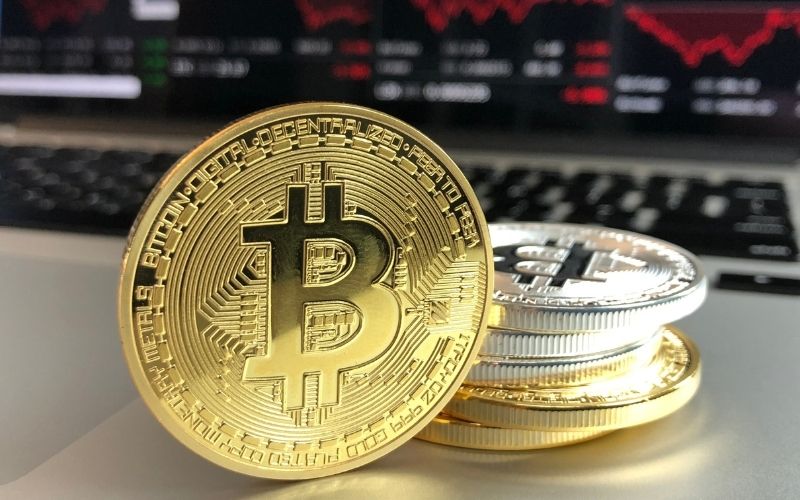 Many analysts believe that as cryptocurrencies achieve widespread acceptability, their value will grow. On the other hand, Goldman Sachs strategists Zach Pandl and Isabella Rosenberg disagree.

The cryptocurrency market’s recent falls show that mainstream adoption can be a double-edged sword. While it may enhance prices, it is also likely to increase correlations with other financial market variables, limiting the diversification benefits of asset class holdings.

According to them, macroeconomic factors such as inflation, oil prices, and the value of technology stocks all positively affect the valuation of digital assets. On the other hand, the government’s plans to alleviate financial hardships could be detrimental to the original cryptocurrency.

The Federal Reserve’s chairman, Jerome Powell, repeated the institution’s plans to raise rates and shrink the balance sheet in March earlier this week. BTC dropped from $38,200 to under $37,000 shortly after its occurrence.

Pandl and Rosenberg stated that continued advancements in blockchain technology, particularly used in the metaverse, “may offer a secular wind for the prices of certain cryptocurrencies.” On the other side, these assets will be susceptible to macroeconomic influences such as central bank tightening.

Pandl suggested a scenario in early 2022 in which bitcoin may reach a price of $100,000. This, he believes, will occur only when institutional investors begin to favor BTC over gold.

Criminals laundered $8.6 billion in cryptocurrency in 2021