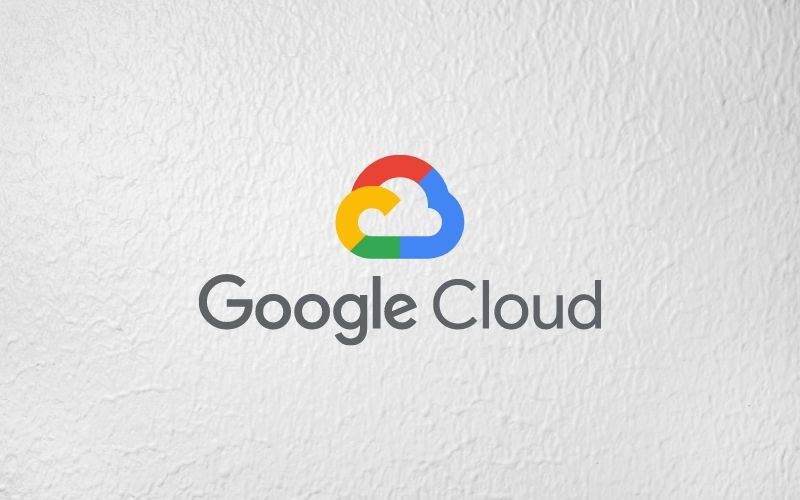 Google Cloud is a unit of Google that provides data storage services. As it turns out, it is placing a stronger focus on decentralized technologies. The company announced the formation of a team dedicated to developing blockchain-based products.

Other projects are already in the works to store data in the cloud using blockchain technology. Filecoin and Sia are two such examples. Both companies use blockchain technology to link those in need of storage with people who have extra space to provide. The protocol allows data to be stored on a distributed network in this way. Even if one of the participants leaves, the group can continue to operate.

However, Google’s strategy is more significant than these decentralized initiatives. The startup intends to use blockchain technology to provide cloud-based services for developing applications, finalizing transactions, storing value, and launching products.

Google explains in an official blog post that the blockchain business has evolved substantially, and as a technology company, they want to be a part of this revolution. According to the company, it is “inspired” by everything accomplished thus far in the field of decentralized technologies.

Our clients’ efforts in the digital asset field have motivated us. We are excited to provide the infrastructure and technology to enable future blockchain applications.

According to the company, Google Cloud’s digital assets division is responsible for assisting clients in “creating the blockchain ecosystems of tomorrow.”

Rich Widmann is the new department’s leader. He is a well-known technology lawyer who has previously worked as a product advisor for Google and as a partner for Hedera Hashgraph.

Nonetheless, even before the formation of this team, Google was looking at potential uses for digital assets and blockchain.

Google is considering allowing customers to store cryptocurrency on smart cards. Arnold Goldberg, a former PayPal vice president of product and technology, was also hired during this time. He is the one who will be in charge of the most recent product.

Read Also: Robinhood is dissatisfied with the results