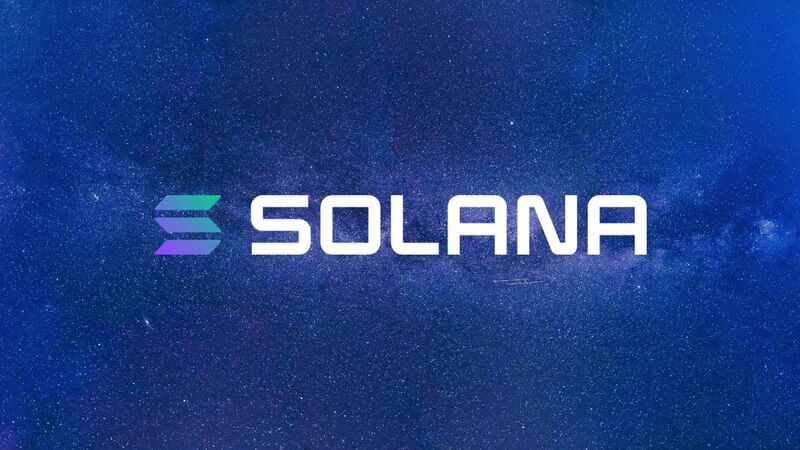 First, “Google Cloud runs a block-producing Solana validator to verify the network and participate in it.” As the second piece of good news, “Google Cloud is partnering with Solana to deliver Blockchain Node Engine to the Solana chain next year,” making it simple for anybody to build a cloud-based, dedicated Solana node.

“Google Cloud is indexing solana data and delivering it to BigQuery next year to make it simpler for the Solana developer community to access historical data.”

According to statistics from CryptoCompare, this news may have contributed to a 14.07% increase in the price of $SOL during the previous 24 hours, to $37.45.

The Google Cloud team launched Blockchain Node Engine on October 27, 2022, which is “a fully managed node-hosting solution that reduces the requirement for node operations.” As a result, “Web3 firms that need dedicated nodes may relay transactions, create smart contracts, and read or write blockchain data with the dependability, performance, and security” that they’ve come to expect from Google Cloud’s computing and network infrastructure.

The 11th of October 2022 also saw the announcement of “a new, long-term strategic relationship” between Google Cloud and Coinbase, with the stated goal of “better serving the developing Web3 ecosystem and its developers.”