Aussie millionaire falls in the crash of green bitcoin miner 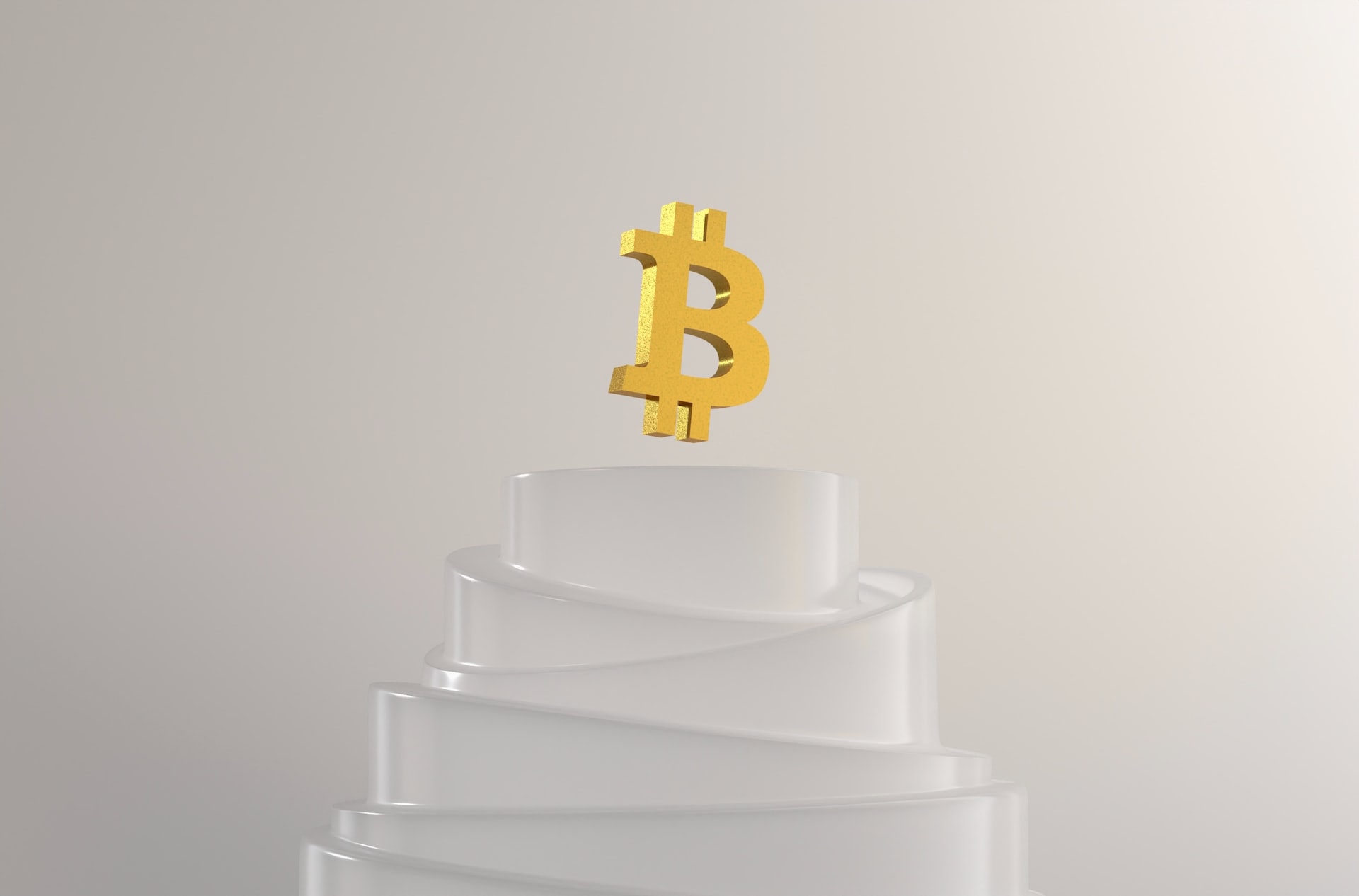 The share price of a ‘green’ bitcoin mining company in which an Australian software millionaire and climate change activist invested fell 94%, causing the billionaire to likely suffer a loss.

Due to the firm’s failure to repay the loan it requires to fund the Chinese equipment it purchased from Bitmain Technologies, the company’s share price is now $1.68.

According to the Daily Mail, Iris stock fell 18% on Monday, reaching a low of $1.55 per share. This failure occurred because American creditors, especially New York Digital Investment Group, requested loan repayments in excess of $107.8 million.

This is not a surprise to Iris, since its co-founder Daniel Roberts informed the Nasdaq earlier this month that the company has “insufficient cash flow to meet debt financing requirements. Roberts said that limited recourse equipment financing options had been a recent emphasis.

“We are dedicated to pursuing a means in which we may be able to assist the lender to recoup its capital commitment,” he said. “However, we are also cognizant of the present market and that these arrangements were designed to minimize any possible effect on the larger Group during a prolonged market downturn.”

Cannon-Brookes, who is reported to be worth over $8.5 billion is renowned for his eco-friendly attitude. The entrepreneur has worked closely with the Australian government to push the country’s green agenda and was previously significantly engaged with SunCable, an ambitious project that intends to provide solar electricity from Australia to Singapore.