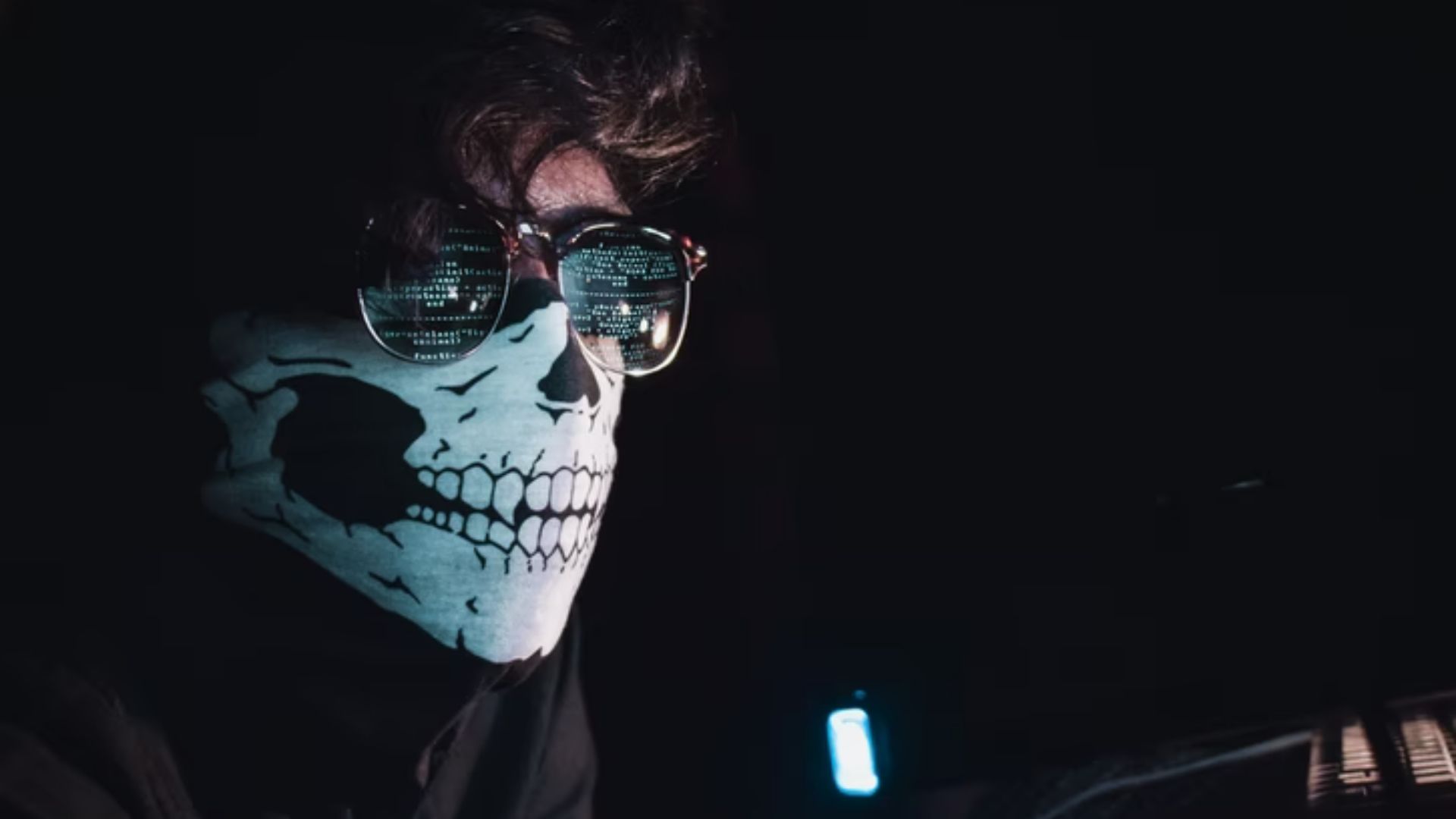 One of the most recent hacks was on Polygon. A hacker stole $2 million worth of MATIC tokens before Polygon’s recent upgrade.

The theft of $2 million worth of MATIC tokens by a “malicious hacker” happened just before Polygon latest update.

Polygon, a protocol for creating Ethereum-compatible blockchain networks, described the reason for the hard fork on December 5 that went live across 90% of network validators by Block #22156660. A hacker exploited a vulnerability and stole 801,601 MATIC, which is worth $2.04 million at today’s exchange rate.

Throughout this time, the network did not make any public disclosures about what occurred during the quiet repair upgrade, which was just recently made public.

According to the article, the first white-hat hacker reported a possible Immunefi vulnerability on Dec. 3, which was validated. Immunefi hosts Polygon’s $2 million bounty program. On Dec. 4, another white hat revealed another vulnerability, which was quickly fixed.

It is between those two points when the vulnerability is used to remove 801,601 MATIC tokens, the first in a series of transfers. Despite this, Polygon’s hard fork on Dec. 5 was able to safeguard a significant amount of money, valued at an estimated $23.6 billion. Polygon’s overall supply of 10 billion is also a substantial portion of this.

Polygon paid a total of $3.46 million to two white hats who discovered the issue as part of a bounty program. Leon Spacewalker was given $2.2 million by Polygon’s bug bounty program, while a different white hat who identified the identical problem received roughly $1.26 million in compensation.

More Than 20000 Bitcoin ATMs Installed In A Single Year

ProShares applied to the SEC to launch a metaverse ETF